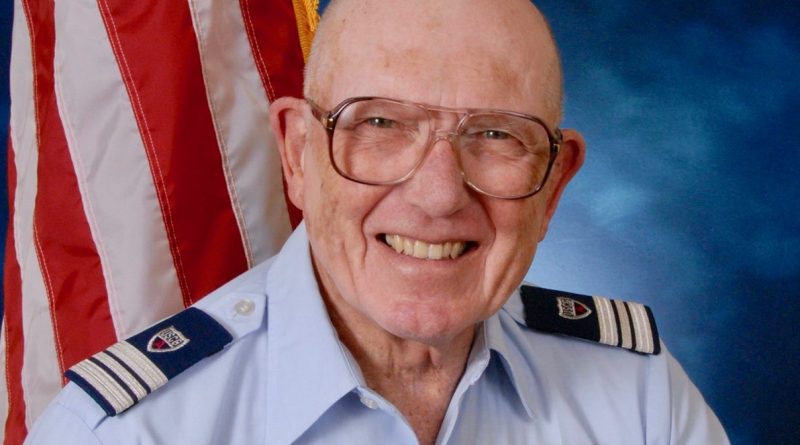 Reinhardt was the first Commodore of King Harbor Yacht Club when it was formed in 1960 through the merging of Redondo Yacht Club and Win’ard Yacht Club. Over the decades, Reinhardt served in numerous capacities at the yacht club, with an emphasis on racing support. He served as the club Treasurer for twenty years.

In 1976, the Southern California Yachting Association (SCYA) awarded him the title of Honorary Commodore. In 1988, he received the Ewert Memorial Trophy for distinguished service to SCYA over a long period of time.

In 1988, Reinhardt was selected as the Yachtsman of the Year for the Association of Santa Monica Bay Yacht Clubs. In 2006, he and his wife, Jeanne, received the SCYA Fisher Memorial Trophy, an award given to a couple who rendered distinguished service to SCYA.

Reinhardt was in the U.S. Coast Guard Auxiliary for 28 years, serving in numerous capacities, including District Director of Navigation Services. He served twice as the Commander of his Flotilla. His notable accolades in the Auxiliary included earning the Commendation Award and the Achievement Award. He also taught power, sail, and navigation classes through their public education program.

Those who knew Reinhardt said he was an expert in marlinspike and knots, and was considered a “sailor’s sailor”.

He is survived by his wife of 71 years, Jeanne, and their daughter, Tricia.

A memorial was held on the water near King Harbor for Reinhardt on Oct. 3. A remembrance video can be viewed at youtube.com/watch?v=3NgY2nBXlDU.