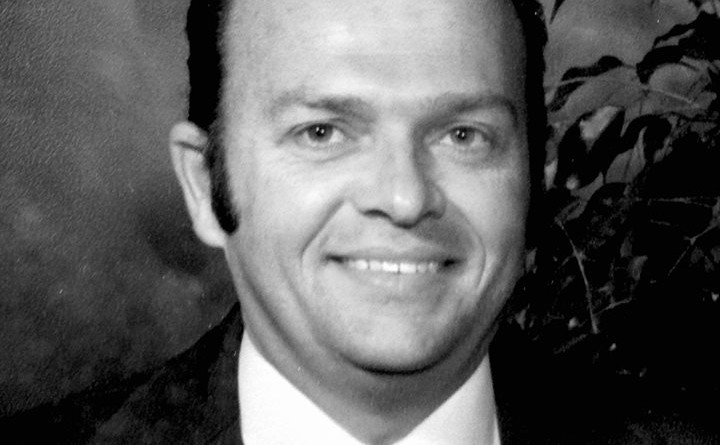 NEWPORT BEACH — Former Orange County Harbormaster and a fixture in Newport Beach, Harry Gage, has died. He was 74.

Gage passed away on July 23.

The Newport Beach Police Department paid tribute to Gage on its Facebook page July 27 stating Gage was a “well-loved member of the Newport Beach community – and in his many years of public service – had a significant impact on the local area.”

Gage’s son, Don Gage, shared some memories of his father on the department’s social media page, stating, “He was a master craftsman, woodworker, boat builder, commercial fisherman, gear head, auto mechanic, designer and engineer who made a huge influence in my life and career.”

“I will miss our discussions about all things, his dry sense of humor and his quick wit,” said Don, Crime Scene Investigation Supervisor for the Newport Beach Police Department.

Harry Gage began his 36 years with the County of Orange as a Harbor Patrolman in 1964. He was promoted to Lieutenant and North Patrol Watch Commander when Harbor Patrol became part of the Orange County Sheriff’s Department in 1975.

After a quick rotation in South Operations he returned to Newport as Harbormaster of Orange County, according to Don.

While working as Harbormaster, he achieved the rank of captain and spent his last six years at Professional Standards in downtown Santa Ana. Gage spent more than 20 years of his 36 year career in and around the Orange County boating community, with the majority of time spent in Newport.

During his career he oversaw the building of Dana Point Harbor, co-authored many bills that became California Maritime Law as well as wrote numerous manuals and documents that helped shape California’s law enforcement standards in training and boating regulations.

Harry Gage is survived by his wife of 53 years, Clessa, two sons and their wives and four granddaughters.