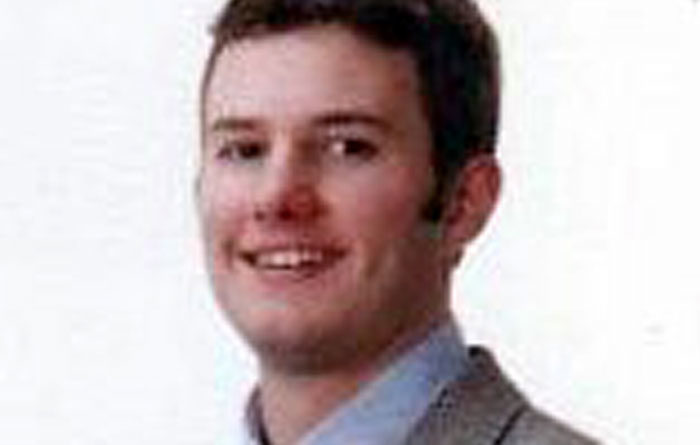 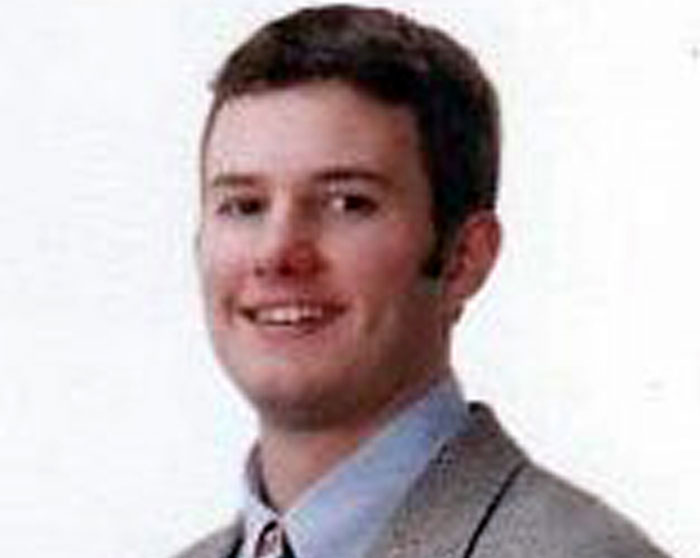 SAN DIEGO — Isaac Alexander LacKamp, an avid recreational sailor, died in his sleep March 15 at his home in San Diego. He was 38.

LacKamp was born June 9, 1974 in Kansas City, Mo., to Robert and Janet LacKamp. He was a 1992 graduate of Central High School in St. Joseph, Mo., and a 1997 graduate of Creighton University in Omaha, with a Bachelor of Science in Biology.             LacKamp was pursuing graduate studies in business administration at Creighton at the time of his passing.

For the past 15 years he lived in San Diego, where he worked in biopharmaceutical research. He specialized in genetic sequencing and gene therapy for cancer treatment.

He was also a sales and system consultant for integrated satellite and ground-based, marine navionics.

LacKamp was an avid traveler and guitar player, a great conversationalist and will be remembered by all for his sharp wit, his family recalled. His greatest passion, however, was sailing, working on his boat and all aspects of life on the water.

He is survived by his parents, Dr. Robert and Janet LacKamp, of St. Joseph; his brother, Dr. Aaron LacKamp, and wife Paula and three children (Hannah, Nathaniel and Claire), of Baltimore, Md.; his brother, Jonathan LacKamp of Kansas City; his grandmother, Marilyn Metzinger, of Caldwell, Kan.; his former wife (from 2002-2009), Laura Wood LacKamp, of San Diego; as well as loving friends and family from across the United States.

LacKamp was preceded in death by his grandparents, Marguerite and Robert D. LacKamp, of Hutchinson, Kan.; and Ernest Metzinger of Caldwell, Kan.

Mass was held at Our Lady of Guadalupe Catholic Church, with interment at Mount Olivet Cemetery.

In lieu of flowers, the family requested that contributions be made to Outdoor Outreach of San Diego (outdooroutreach.org) or Creighton University of Medicine Early Detection Network (medschool.creighton.edu).

Additional information and a family guest book is available at meierhoffer.com.