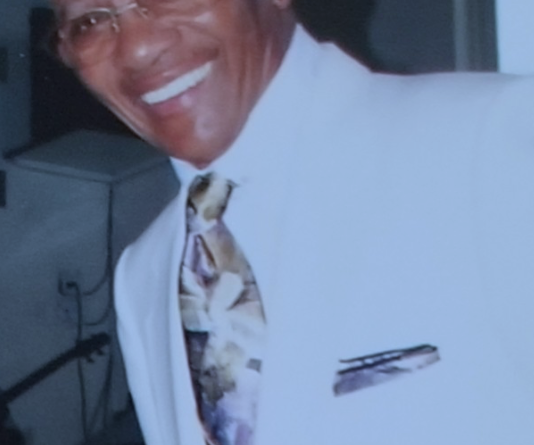 SAN DIEGO—Melvin B. Scott, a steady figure in San Diego’s maritime space, died on May 13. He was 82. Scott was the office manager at The Boatyard in Point Loma and the owner of Fastway Express, a courier business.

Scott was born in Magnolia, Mississippi on Nov. 5, 1937, with a rare disease – Hip Dysplasia. The disease, where a portion of the upper thighbone is not fully connected to the joint, usually results in some form of dislocation.

He met his first wife during high school, marrying her in the early 1960s. Scott and his first wife moved to Chicago and Los Angeles before settling in San Diego. They had two children together.

The couple separated, however. Scott would then meet his second wife – his middle school sweetheart – in Oxnard. They would marry in 1988; she would move to San Diego.

Scott was working as the office manager at The Boatyard while he was dating the lady who would become his second wife. He started Fastway Express in 1986.

Scott retired from his work in January, about 34 years after starting Fastway Express. He was forced to retire because of his failing health.

He was hospitalized in April and remained there until May 12, when he was released under hospice care and allowed to return home with his daughter.

Scott’s health would give way later that day, officially passing away on May 13.

An obituary shared with The Log listed a few of Scott’s most memorable quotes. Those quotes were: