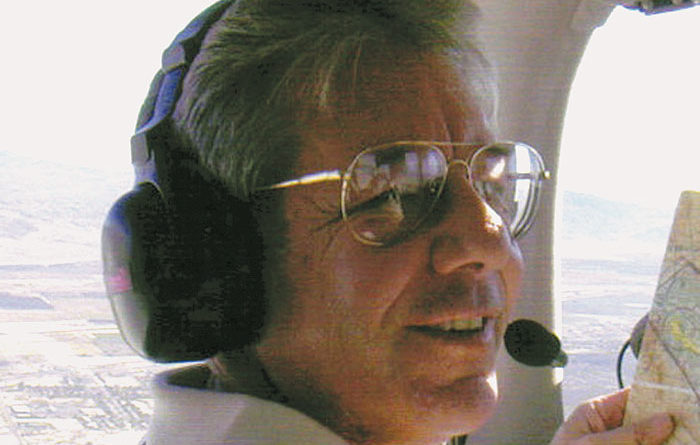 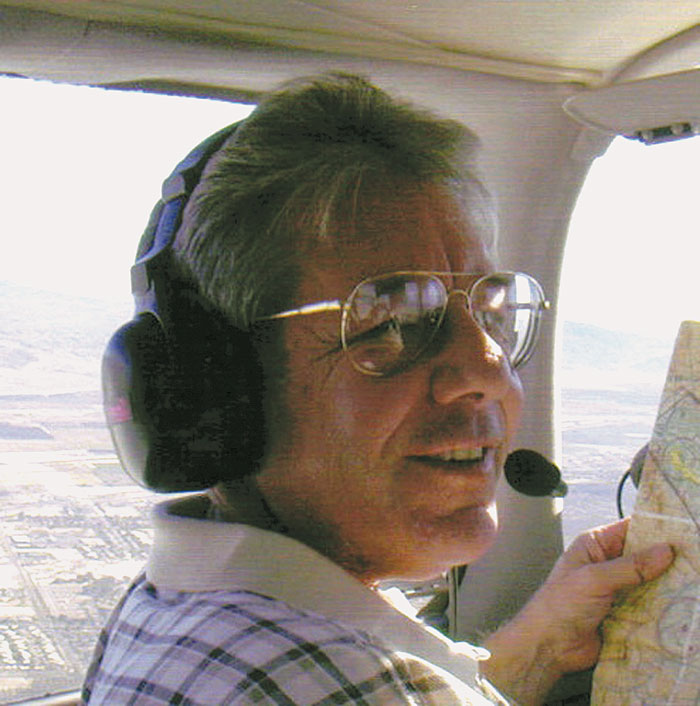 John R. Greene, an avid sailor, a longtime member of Coronado Yacht Club and a pilot, died Jan. 13, at age 66.

Greene was born March 13, 1945, to Joseph Robert and Lucille Greene.

He graduated from Point Loma High School in San Diego. Greene served in the Air Force and later worked as an inspector for a commercial airline.

Sailing and racing almost every weekend, Greene competed with many of the best-known San Diego area sailing names of the era.

In the past, Greene and his family also hosted America’s Cup participants from England in their home.

Most recently, Greene and his wife, Myra, resided in the Palm Springs area.

Greene is survived by Myra; his brother, Robert; his sister-in-law, Melva; his two sons, Joseph Greene and Michael Tingle; his daughter, Deanna Jones; and his grandson, Charlie Tingle.