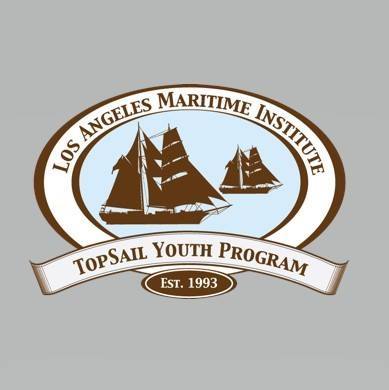 LOS ANGELES — Jim Gladson, Founder of Los Angeles Maritime Institute’s TopSail Youth Program, died in his sleep on morning of Wednesday, May 30. On July 3, Gladson would have celebrated his 88th birthday.

In a newsletter released by L.A. Maritime Institute it was stated, “The impact that Jim had on his family, friends, students, volunteers, employees and community was immense and we could not do justice to his legacy in this short email.”

The newsletter continued on to say one of the two sayings that summed up his passion was “We will sail with no empty berths and we will leave no child on the dock for their ability to pay.”

Gladson will be buried at sea and his family is planning a celebration of life in August. Details will follow at a later date.