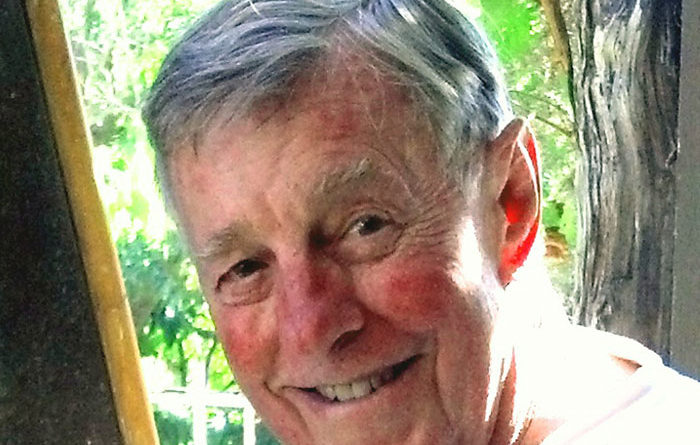 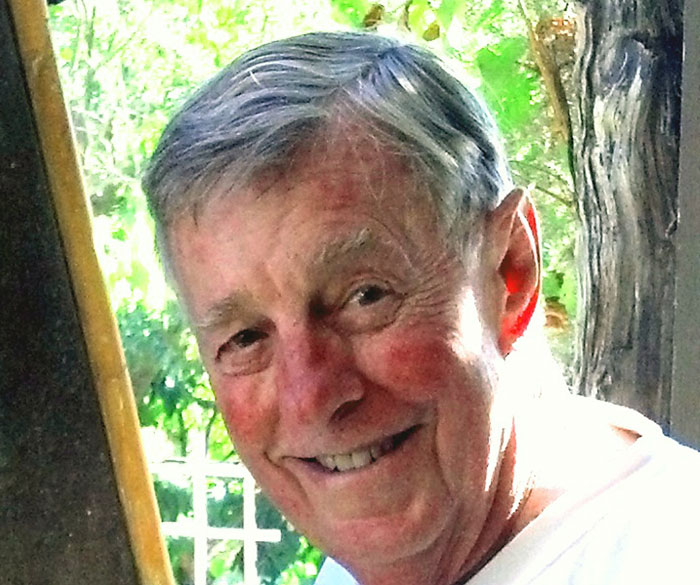 Paul Albrecht, a well-known yacht broker in Southern California, died Nov. 13 of an apparent heart attack. He was 80.             Albrecht, the founder of Paul Albrecht Yacht Sales in Long Beach, first represented Uniflite yachts, then the Tollycraft line and finally Riviera Yachts, before selling the business to longtime yacht broker and friend Craig Belden.

Albrecht’s own personal Uniflite sportfishers — all named Whopper Stopper — were well-known in sportfishing circles, fishing off Avalon and Cabo San Lucas for many years.

Albrecht was instrumental in developing and designing the Tolly 40 — creating a true sportfishing boat for the Tollycraft line — and graced one of these 40-footers with the Whopper Stopper name and amenities.

Albrecht’s guidance as a distributor for Australia-build Riviera Yachts helped the company gain a foothold in the U.S. market, and helped design a line that appealed to American boaters and sport anglers.

Albrecht made many significant contributions to the Southern California boating industry in his nearly 50 years in business, before retiring.

His retirement was really the beginning of a new career, friends said.

In the early 1980s, Albrecht purchased land in the Santa Ynez Valley that he would later refer to as his little piece of paradise. Albrecht built what he called “the barn,” a cozy and self-sufficient home with a magnificent view of the valley, and planted grapes and fruit trees on the surrounding acreage.

Albrecht was one of the early introducers of the Sangiovese grape to Santa Barbara County, and he became a successful winemaker. His Eleven Oaks Ranch label is well-known in California wine circles.

Over the years, Albrecht graciously shared his wine, his ranch and his many stories of the life he enjoyed, friends recalled.             An accomplished fly fisherman, Albrecht bought a cabin in West Yellowstone that he and his wife, Sandy, had rented many years earlier. The couple spent much of the past few summers there, where they shared a love for the peaceful mountain setting.

“Paul always spoke of the great life he had, and all the good people he had met along the way,” recalled his friend and marine industry colleague Peggy Bodenreider, of Sterling Accepance Corp. in Newport Beach.

Albrecht is survived by his wife, Sandy; his stepson, Nathan, and wife Shelly Jorgensen; and his grandson, Mason.