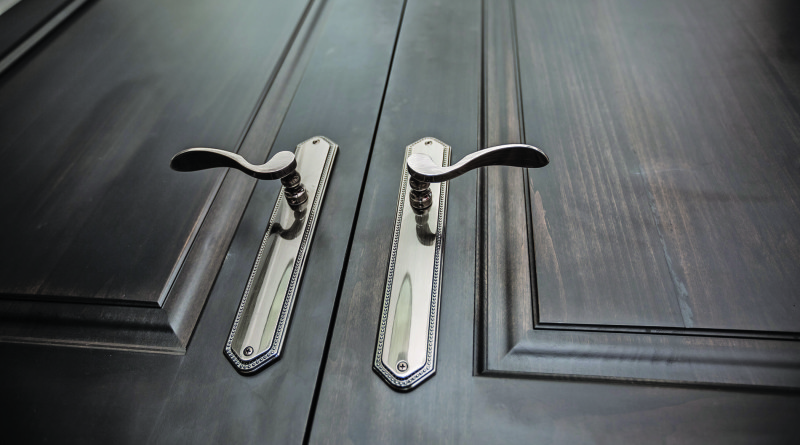 A heads up poker hand involving the California Coastal Commission on one side of the table and the state’s electorate on the other would make for stellar television. The commissioners would push all in on Charles Lester’s fate while fully decked out with shades to cover their eyes, a sweater with a hood obscuring the head, leaving only earphone wires, a set jaw and pursed lips visible. Is the commission bluffing? Does it have a real hand? Why make this bet now? These are the questions going through the public’s mind in deciding whether to call or fold.

Commissioners would be forced to show its hand in a real game of poker had the public called the commission’s bet. We’d know whether the Coastal Commission bluffed in betting Lester’s job or actually had a legitimate hand to play in forcing his ouster. A fold by the public and commissioners would win the hand, bluff or otherwise.

Unfortunately the Coastal Commission’s public hearing on Feb. 10 in Morro Bay, California was not a poker hand. The hundreds of people who attended the meeting tried to play along with the hand dealt by commissioners, hoping an overwhelming call of the commission’s play would help reveal the reason why Lester, a championed environmentalist who many believed was an ideal roadblock to overdevelopment of the state’s coastline, was being fired.

In the end commissioners voted 7-5 against Lester. The vote was conducted in private during closed session deliberations. The vote to hold the deliberations in private was even more convincing – 9 votes in favor of closed session and 3 in favor of discussing Lester’s fate in public. The 9-3 vote to determine Lester’s fate occurred despite the commission’s top lawyer saying commissioners were free to discuss the issue in public because Lester requested a public hearing.

Perhaps there were legitimate reasons why Lester was ousted. We do not know for sure whether this was a power play by pro-developer lobbyists who influenced seven commissioners. Just the same maybe Lester was involved in some sort of illegal activity himself. Could a failure to consistently communicate with commissioners, as some on the dais alleged, be enough of a reason to fire Lester? If the lack of communication impeded the commission from making educated and fair votes on major projects, sure, a lack of communication could be significant enough of a reason to fire anyone in the private or public realm.

There could be hundreds of other reasons to validate the commission’s firing of Lester. However all we’re given are vague references to Lester’s failure to return commissioner phone calls or whether he could have done a better job at directing the commission to lodge votes based upon a greater mission instead of on a piecemeal basis.

Whatever the reason for firing Lester, the former executive director’s decision to subject himself to a public hearing – which some questioned as a ploy to drum up public support – essentially required the entire process to be played out in the open.

Yet hours of testimony and hundreds of requests to the commission to not decide Lester’s fate in private was not enough reason for the public agency to deliberate in open. The public had no way of knowing if the commission was bluffing or played a legitimate hand. At least in poker the dealer demands a showdown when, at the end of the hand, one player bets and the other agrees to play along. There is resolution. The showdown reveals intent and finality.

Both Lester and the commission share plenty of blame for how the process was perceived by the public. Lester had ample opportunity to inform the public of whether the commission was bluffing or played a real hand. The commission gave Lester two opportunities to speak on Feb. 10, both at the beginning of the hearing and right after he was fired. At both times Lester only mentioned his accomplishments as executive director and gratitude to the commission for allowing him to serve. Why did he never once mention, at the very least, what he perceived to be the intent of the firing, even after he was already fired?

On the other side of the dais several speakers asked commissioners why they were paying more attention to their cell phones or laptops or other electronic devices instead of actively listening to the public testimony? It certainly is easy to perceive, whether true or not, commissioners either did not care of the public’s take or already had their respective minds made up before the public hearing even started.

In the end whether Lester or the Coastal Commission was in the right is not the point. A public hearing should be held entirely in public. Lester could have failed at performing certain actions of his job. Perhaps there was a personality conflict. Maybe Lester was accused of wrongdoing or illegality. Commissioners might have played a real hand. They could have bluffed as well. How is a public agency to be trusted by the very people who entrust them with decisions of real consequence if the cards the commission holds are never shown?

A poker player who calls a bet and is not given a showdown either results in the game not progressing or a standoff between those involved in the faceoff. Everything comes to a halt until the showdown is resolved.