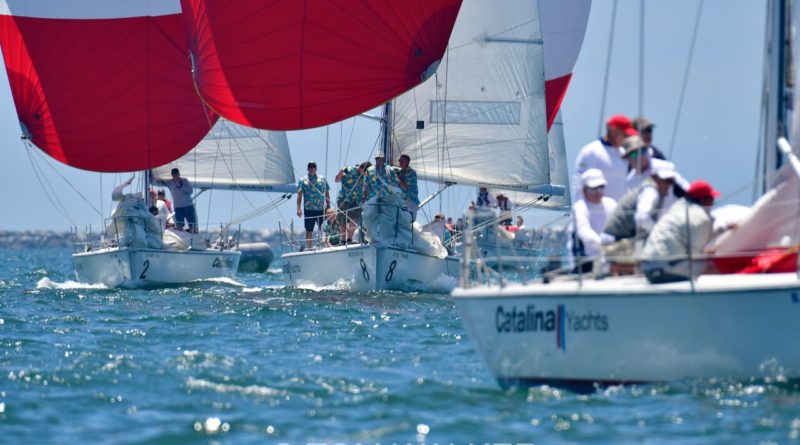 LONG BEACH — Sailing teams from more than 50 yacht clubs and four countries competed against each other in the Ullman Sails Race Week in Long Beach, with several classes coming down to the wire on the final day of racing.

Also competitive were the PHRF-A and Farr 40 classes.

Mick Shlens won the Farr 40 class with his Blade 2 (King Harbor and Cabrillo Beach yacht clubs); his 19 points were ahead of the next two finishers, who had 21 points.