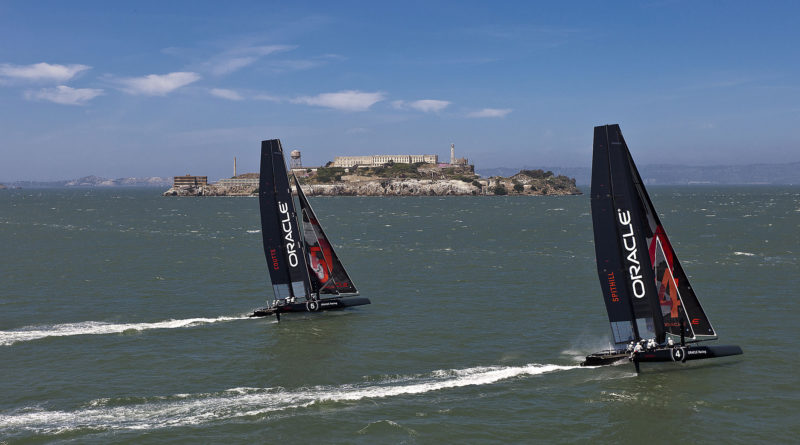 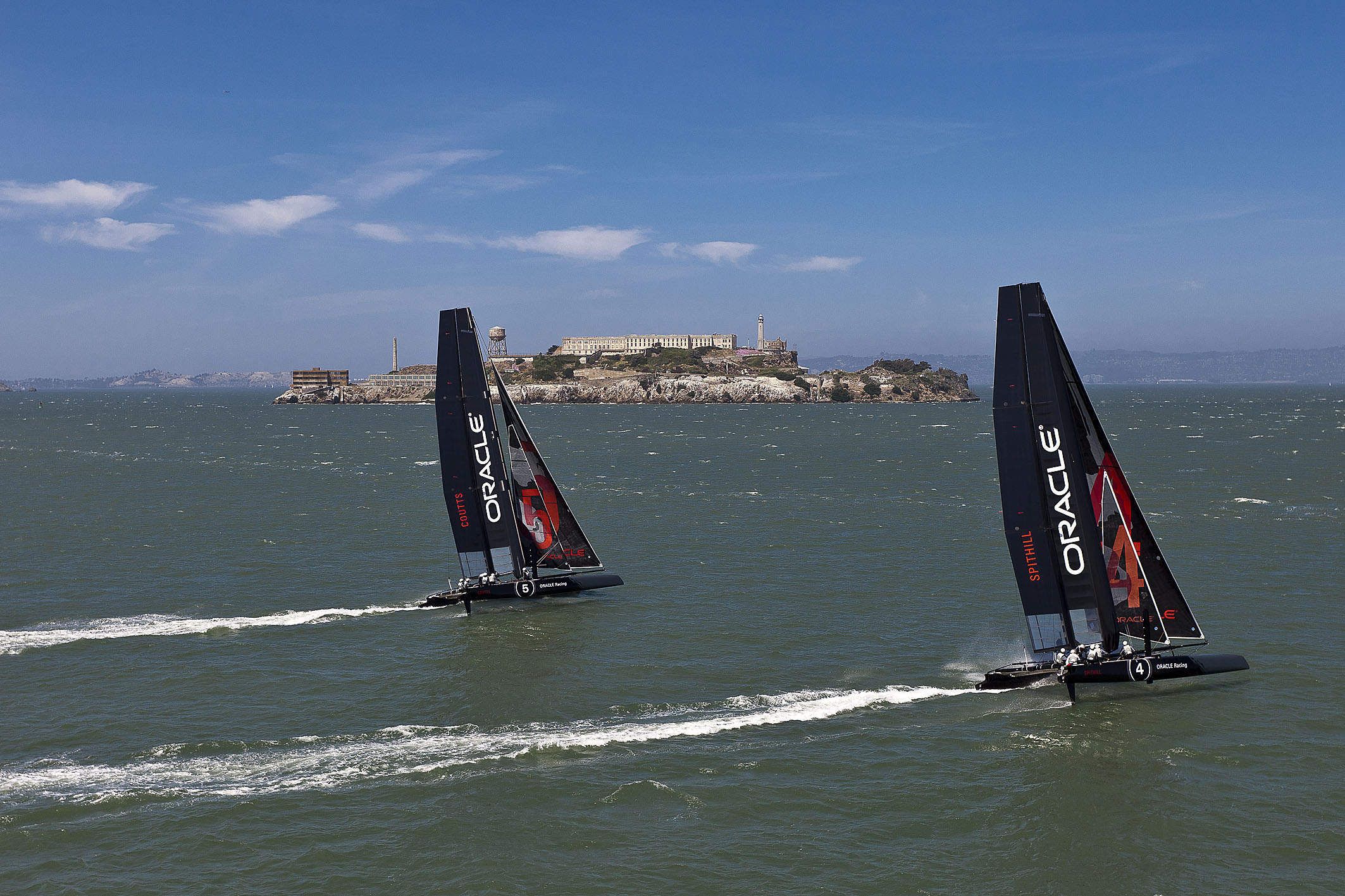 SAN FRANCISCO (AP) — The latest battle for control of Alcatraz Island is under way.

Many have laid claim to the wind-swept rock in the middle of San Francisco Bay since the last prisoner left the federal land in 1963. American Indians occupied the island for 19 months, ending in 1972. And politicians have floated the idea of building a casino or even a new San Francisco 49ers football stadium on Alcatraz.

Today, the National Park Service and organizers of the America’s Cup are tussling over Alcatraz’s role in the Super Bowl of yacht racing. The island will offer some of the best views of the prestigious competition when multimillion-dollar race boats take to San Francisco Bay in 2012 and 2013. Alcatraz sits almost directly in the middle of the proposed race course and offers 360-degree views of the bay.

But the island already receives 1.4 million visitors a year, and the Park Service claims it  is “at capacity” during the summer tourist season. Therein lies one of the main sources of tension over how to balance competing priorities that arose when San Francisco was selected to host the 34th America’s Cup.

The National Park Service manages Golden Gate National Recreation Area, which includes Alcatraz and much of the race course. The city of San Francisco is in charge of satisfying environmental regulations, securing government permits and spearheading planning for the event.

The two got off to a rocky start when the city released a draft environmental impact report over the summer, stating that Alcatraz would be closed to the public and given over to well-heeled event sponsors and other VIPs for private viewing of the race. The report also made similar claims about Fort Baker, at the foot of the Golden Gate Bridge. Both are popular tourist destinations.

“All lands and facilities in the Golden Gate National Recreation Area, including Alcatraz and Fort Baker, will remain open to the public throughout the entire period of the races,” park officials declared in rejecting that proposal.

The city’s America’s Cup project manager said the episode was a misunderstanding rooted in poorly written passages in the report.

Project manager Michael Martin said that organizers did discuss setting up private viewing areas for sponsors. But that idea was scrapped after park officials made it clear the America’s Cup would have to abide by the same rules as the public when visiting the island.

The park service forbids any kind of seating — from bleachers to folding chairs — and limits picnicking on Alcatraz to a dock area with obstructed views. There are no food vendors on the island.

“There won’t be any great accommodations,” said Park Service spokeswoman Alexandra Picavet. “Because of that, Alcatraz may not be the best place to watch.”

Park officials said America’s Cup organizers will have to go through the same permitting process the public must go through to secure the decommissioned prison for after-hours functions. Organizers plan to host parties in the prison’s cell block in the evenings.

The America’s Cup is expected to create 8,000 jobs and inject more than $1.4 billion into the Bay Area’s economy during planning, construction and the actual racing, which will take place in a series of contests in 2012 and 2013. But the millions of spectators over that time — with 500,000 on peak days — will test the Bay Area’s transportation network, sanitation systems and the environment during about 50 days of racing.

The city’s draft environmental impact report, which lays out the preliminary plans for the races and the proposed precautions to be taken to protect the environment, drew comments and concerns from 34 public agencies, 41 non-governmental organizations and 115 individuals. The report, the comments and the city’s responses were presented to the San Francisco Planning Commission Dec. 15. No construction can began until the commission approves the report, and its decision can be appealed to the San Francisco Board of Supervisors.

The National Park Service’s comments and concerns over the environmental impact run 22 pages. One concern was the potential impact of 80,000 people descending on historic Crissy Field, which has a beach and a newly restored wetland.

The park service also said the city has failed to explain “how ferry traffic to and from Alcatraz would be maintained, and what impacts would be to visitors attempting to visit the island.” It noted that ferry service “currently runs every 30 minutes through what would be the race area.”

In response, the city said it would work with the Coast Guard and the ferry service to ensure safe passage during the races.

The Park Service is also concerned about how organizers plan to protect birds, marine mammals and plants. The city said it will prohibit America’s Cup-related boats from coming within 100 yards of Alcatraz and will bar helicopters from getting any closer than 1,000 feet.

“In our experience, it is not realistic to believe that all events will proceed as planned around Alcatraz and that sensitive areas and closures will be adequately enforced,” the Park Service responded, asking for bigger buffer zones.

Both sides said they are continuing to negotiate.

“We are still in a dialogue with the Park Service,” Martin said. “We are taking their concerns very seriously.”