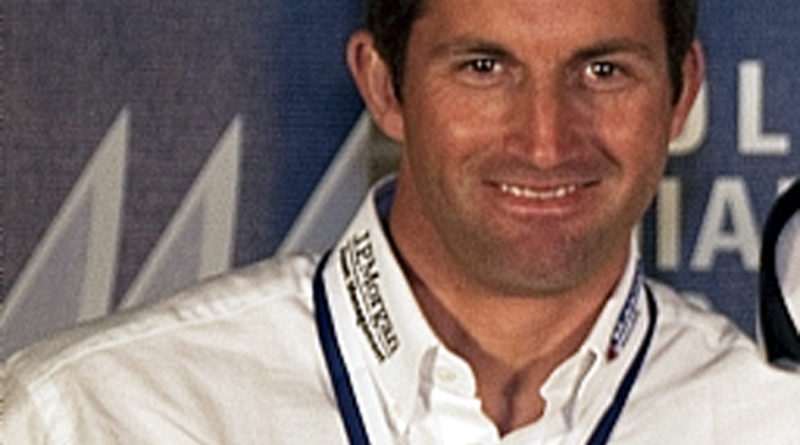 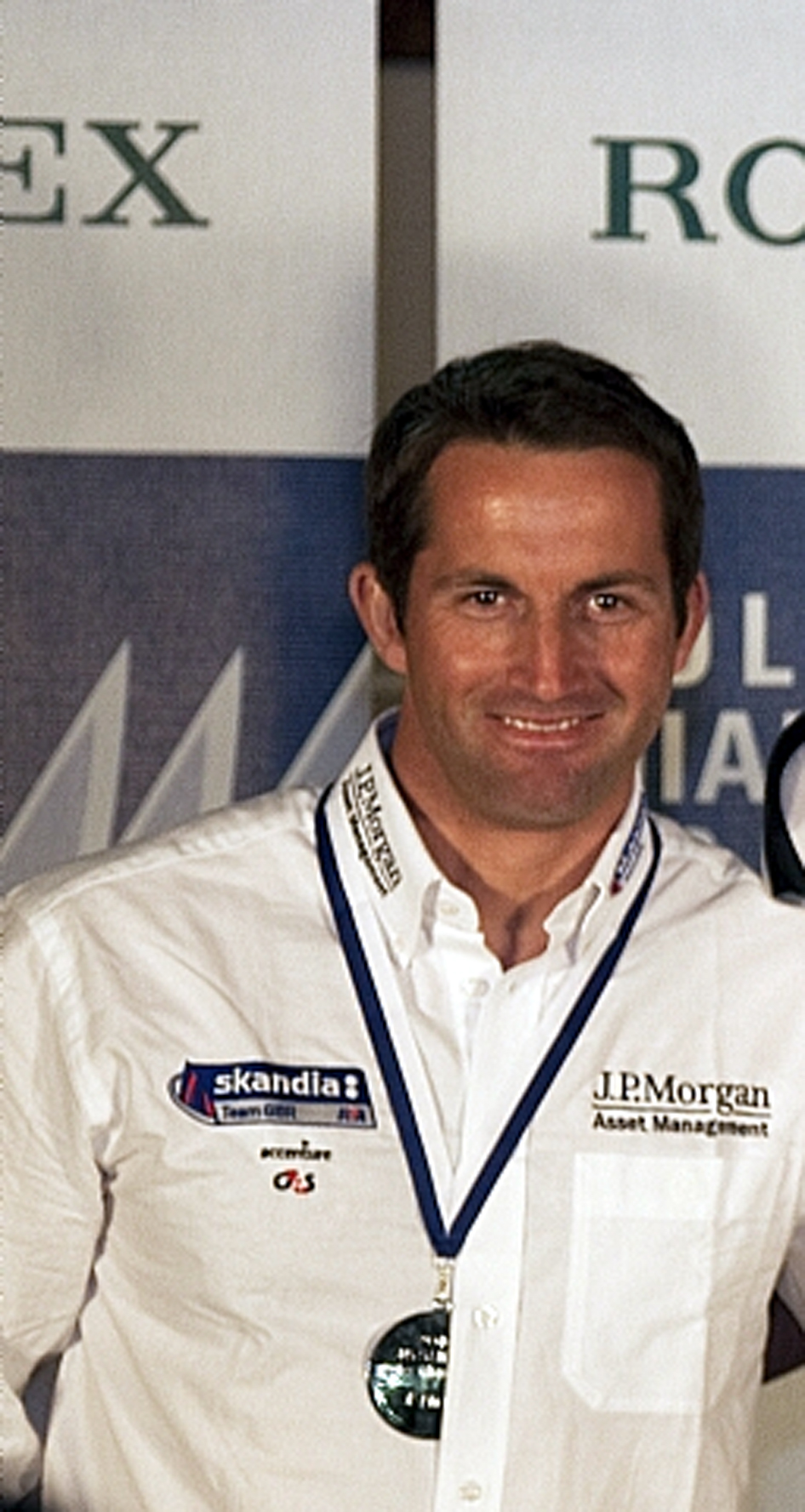 FREMANTLE, Australia (AP) — Three-time Olympic gold medalist Ben Ainslie of Britain was disqualified from two races at the world sailing championships after grappling with a cameraman on a media boat Dec. 10. The media boats had been criticized for interfering with the racing by getting too close to competing boats and impeding the performance of some sailors, including Ainslie.

Ainslie was found guilty of gross misconduct by the International Sailing Federation at a hearing. He was disqualified from fleet races 9 and 10 conducted during the day — the incident happened between the races.

The sanction means he cannot win a medal in the Finn, or heavy dinghy class, which he was leading by eight points ahead of the Dec. 10 medal decider.

After finishing second in the ninth race, Ainslie jumped from his dinghy and confronted the cameraman aboard
the media boat. He was reportedly angered by the vessel getting too close and creating a wash, which he felt helped one of his rivals.

He reportedly argued with the skipper of the boat, grabbed the cameraman, and then dived back into the water and swam back to his dinghy.

“Clearly, with it being a world championship, emotions are running high,” Ainslie said. “And in the heat of the moment after the race, I boarded the media boat to make my views known to the crew. I realize this was an inappropriate course of action and have already apologized to those concerned.”

British team manager Stephen Park said, “That now means it’s impossible for Ben to win a medal,” adding that he felt Ainslie was attempting to “move the cameraman aside” when he boarded the media vessel.

After the altercation, which was witnessed by dozens of spectators in nearby grandstands, Ainslie started the 10th Finn race, but was black-flagged for an infringement, though he carried on sailing.

Ainslie said he decided to sail in the Dec. 11 medal race, despite having no chance of winning the overall title.

Ainslie won Silver at the 1996 Atlanta Olympics and Gold at the 2000 Sydney Games in the Laser class. He moved up to the larger Finn class, in which he won Gold at the 2004 and 2008 Olympics.