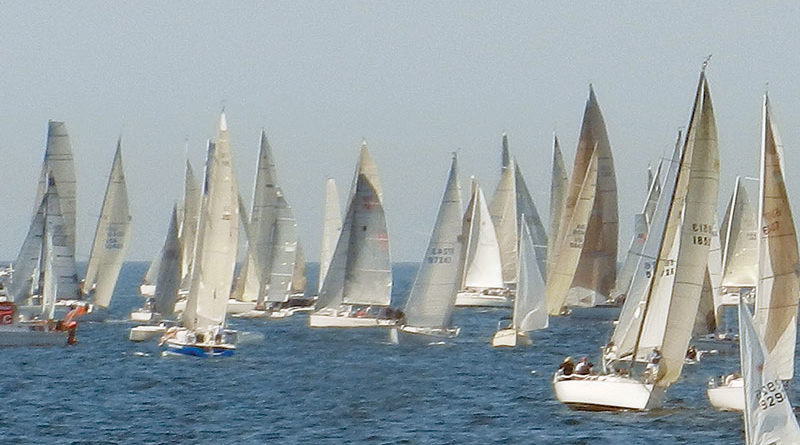 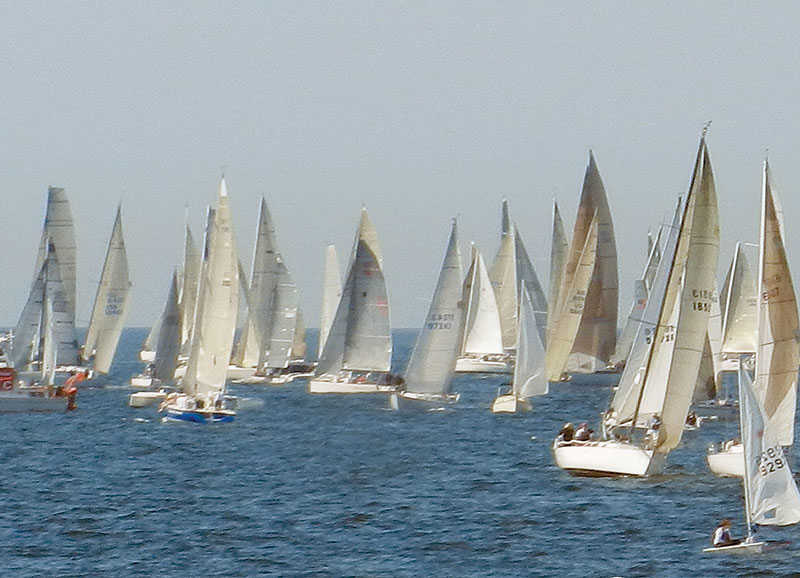 The Border Run International Sailing Event has grown to become the largest point-to-point ocean race on the West Coast for the last two years. This summer, Border Run organizers will introduce a new event for Southern California sailors: the inaugural Border Run2, to be held on one of the longest days of the year — June 29.

The race is scheduled the week after Long Beach Race Week, June 22-24, which will serve as a feeder race for the new event, Border Run2 organizers said.

Border Run2 will start sailors from Long Beach and send them to four different destinations, depending on the sailors’ preference. Sailors can race to Newport Beach, Dana Point, San Diego or San Diego via Los Coronados islands in international waters. In addition to four race courses, there will be four parties.

The festivities will begin at the send-off party at Gladstone’s Long Beach restaurant Thursday, June 28. On Friday, June 29, Shoreline Yacht Club will start sailboats of all shapes and sizes between the Belmont Pier and Queen Mary in Long Beach, to race to the finish-line of their choice.

Trophy parties will be held at the Balboa Inn in Newport Beach, Dana Point Yacht Club in Dana Point and Driscoll’s Shipyard on Shelter Island in San Diego — with food, beverages and live music. Parties are planned for Friday and Saturday nights.

With boats such as the 70 foot Pendragon VI, elapsed time winner of this year’s Cabo Race, and Cat Attack II, multihull winner of past Border Run and Newport-to-Ensenada races, and with sub-classes including Singlehanded, Doublehanded, All-Female and One-Design boats, the competition will be fierce, organizers said.

Border Run2 will be the first race of a new Border Run Series planned to complement the original annual Border Run event, scheduled the first weekend of March 2013. Full race and party details are available at theborderrun.org.