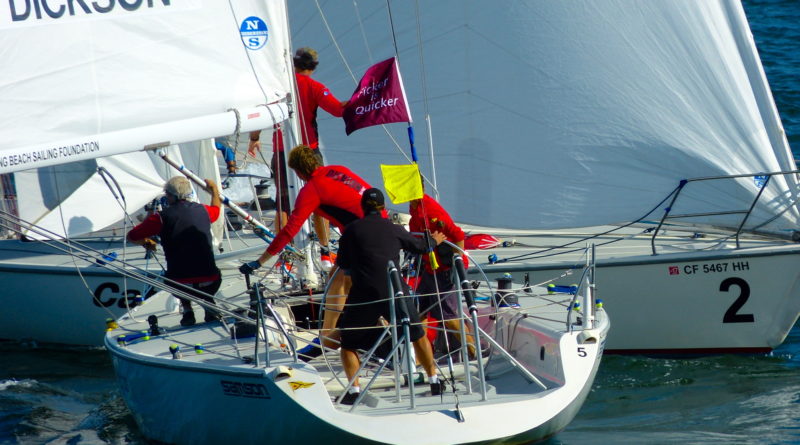 LONG BEACH—Eight skippers and their respective crews will be competing for two invitations to the 2019 Congressional Cup, as Long Beach Yacht Club hosts the Ficker Cup off the Long Beach coast, March 29-31.

Long Beach YC has invited eight skippers to compete in this year’s Ficker Cup; the eight teams will compete against each other in Catalina 37s. Each boat will be provided with Mainsail, Genoa, Jib and Spinnaker sails. A crew of six, including skipper, will navigate each vessel.

The course, located near Belmont Memorial Pier, will be windward/leeward with starboard rounding. The finish will be downwind.