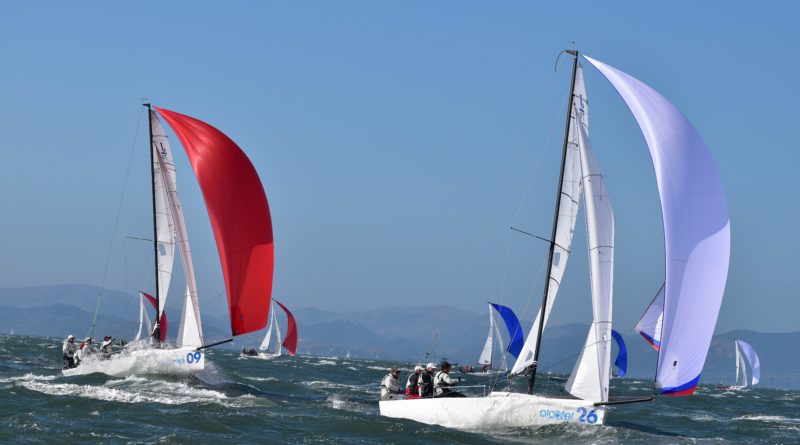 Hundreds of sailboats are expected to race between the piers in the South Bay, Aug. 26-27.

The weekend event includes three buoy races on Saturday and two races on Sunday, with a variety of classes. Inflatable marks will be set up between Hermosa Beach and Manhattan Beach piers to make an upwind and downwind course, and all five races will be four to five miles each, regatta chair Jim Murrell explained.

Registration fees range from $60 to $175 depending on the length of the boat. Skippers registering before Aug. 20 qualify for a $15 discount.

“The regatta entry fee includes food, liquor tastings, complimentary after race beer, and a band both nights for captains and crews,” Murrell wrote in an email to The Log.

The races begin each day just before noon. The after-race hospitality on Saturday will include a taco bar and beer with rum tastings and live music upstairs. Liquor tasting and appetizers will be provided on Sunday followed by an awards ceremony at 6 p.m.

“The highly popular event has been growing every year since its inception in 2012,” Murrell stated. “King Harbor Yacht Club is hoping to make this annual event a must do regatta for the Southern California circuit.”