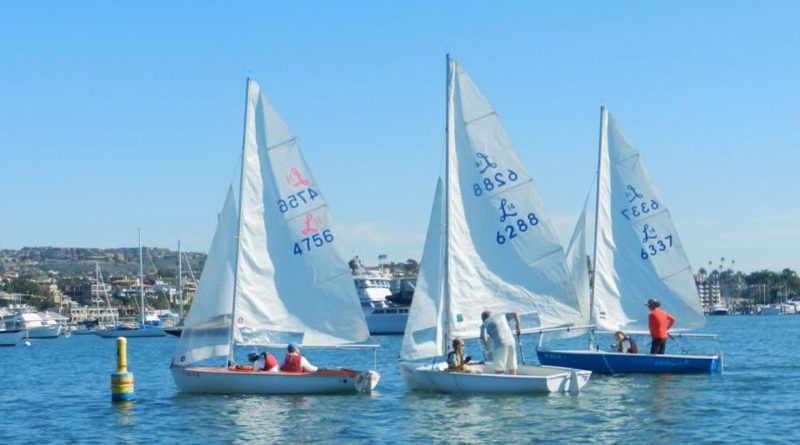 Two divisions are offered in the regatta: Lido 14A and Lido 14B. The entry fee for competitors is $20 per boat and payable by either credit card or PayPal funds. Balboa YC members can charge the entry fee to their accounts. The entry period closes at 11:30 a.m. on March 15.

Competitor check-in begins at 10:30 a.m. on March 15. A competitors meeting follows at 11:30 a.m. The first warning of first race is at noon, with five races scheduled. The final warning signal will be given at 4 p.m. The awards program, with refreshments, starts immediately after racing is complete.

All racing will be conducted in Newport Harbor, in the vicinity of the Balboa YC clubhouse. On-shore activities, such as check-in, meetings, protests and awards, will take place on the flag deck level of Balboa YC.

Sailing Instructions and course charts will be available online (www.balboayachtclub.com); hardcopy versions of these documents will physically be available at the competitors check-in on March 15.

“Take home awards and perpetual trophies will be awarded to the skipper and crew for the top three boats in both the A and B divisions and to the highest ranking skipper over the age of 60,” according to the Notice of Race.

All Balboa YC hospitality and facilities (except on-site vehicle parking) are available to all competitors. On-site trailer parking is available.

“Boats are launched at BYC via an electric hoist,” according to the Notice of Race. “Boats must be equipped with an internal lifting sling.”