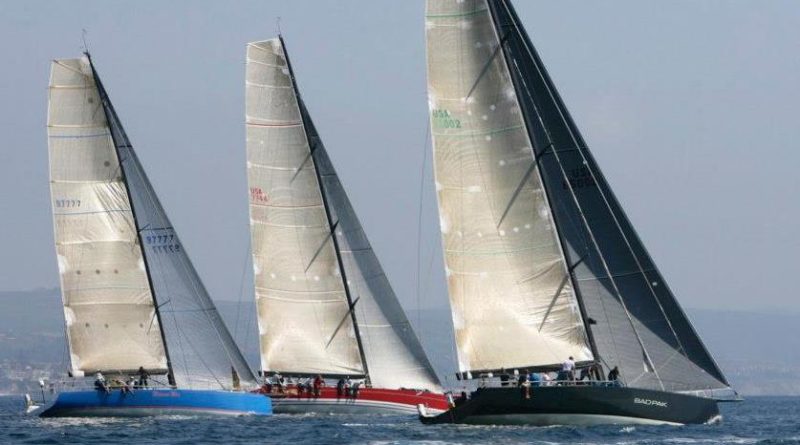 NEWPORT BEACH—Yachts such as Amazing Grace, Fast Exit, Medicine Man, Pyewacket and Taxi Driver are among the 32 yachts already registered (as of March 4) for Newport Harbor Yacht Club;s Newport-to-Cabo race, which kicks off March 14 and runs through March 21.

The 2019 Newport Beach to Cabo San Lucas International Yacht Race is the first major event of the year where sailors begin in the United States and finish in Mexico.

Sailing teams will start the race in the Pacific Ocean, just off the coast of Newport Beach and near Newport Pier, and head south to Cabo San Lucas. The Notice of Race states the distance for the race is about 800 nautical miles.

The finish line will be about 1.3 nautical miles east of Cabo Falso, in the vicinity of Pueblo Bonito Pacifica Hotel. All boats must cross the finish line by 2 p.m. on Feb. 21 to complete the race.

Six perpetual trophies are also up for grabs: