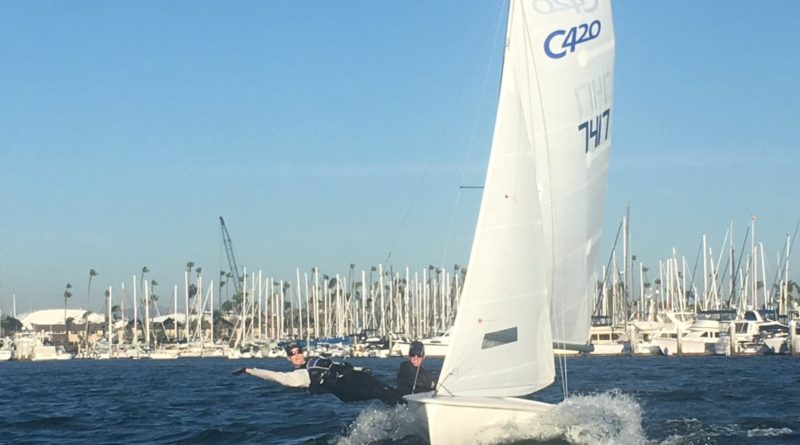 STATEWIDE—One of the most anticipated sailing events, Midwinter Regatta, is coming up and there have been several exciting developments – including the participation of one of the biggest names in sailing.

San Diego Yacht Club (SDYC) will host Pac52/Transpac 52 (TP52) and British competitor, Sir Ben Ainslie, who championed America’s Cup, one of the oldest and most prestigious yachting events, competing since 1851.

Sir Ainslie announced his team will be joining the TP52 Class of racing boats hosted by SDYC for the weekend of Feb. 10. He is one of the top sailors of this generation, born in 1977, has won more consecutive medals than any other sailor participating in the Olympics and is a member of the Royal Lymington Yacht Club.

“This is indeed a big recognition for our corner of the sailboat-racing world to have such a namesake in our sport participating in such a prestigious event,” Themis Z. Glatman, Chairperson for the 2018 edition of the Midwinter Regatta, said. 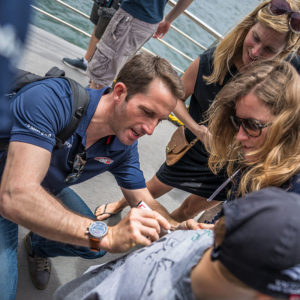 In March of 2013, Ainslie was knighted for his achievements in sailing prior to his America’s Cup win in a moment he called “the proudest day of my life.”

The Southern California Yachting Association (SCYA) Midwinters, hosted by SDYC on Feb 10-11, will include Pac52s and TP52s, which is a collaboration between Acapulco TP52, the Pac52 Class and other West Coast US-based 52s. While initially there were not as many 52-foot vessels signed up to compete, the entries have grown to at least nine teams. A concept developed late last year, this event serves as a pre-season warm-up for the popular Puerto Vallarta Race, taking place in 2018 during early March.

In 2017, the 52s did not race and with the entry of Sir Ainslie, it should make for an exciting event to see the larger sailing yachts competing against each other.