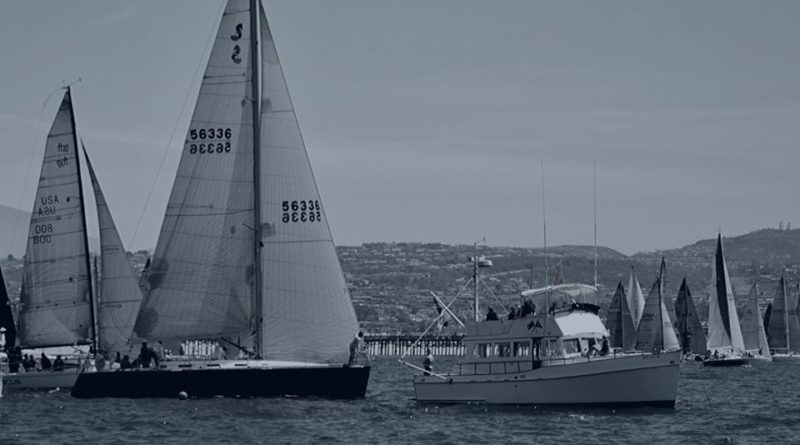 NEWPORT BEACH—Yet another event affected by the COVID-19 pandemic: Newport-to-Ensenada Race. The 73rd edition of the Newport-to-Ensenada International Yacht Race, which features sailors and boaters racing from Newport Beach to the first port-of-entry in Baja California, will not be held this year – and will instead take place in 2021.

The Newport-to-Ensenada Race takes place every April, but the global spread of the COVID-19 virus has caused cancelations of every event during the first few weeks of this spring.

“Our event was to have many new features, our entry lists were strong and growing, and we were looking forward to having a great race,” Newport-to-Ensenada Race organizers said on the race’s website.

\Newport-to-Ensenada is organized annually by NOSA, a nonprofit sailing organization tasked with promoting yacht racing in Southern California. The first race was held in April 1948 and hosted by Newport Harbor Yacht Club. Only 65 of the 117 registered boats finished the race, which covered 125 nautical miles.

NOSA has put on two other races, in addition to Newport-to-Ensenada, since 2018: Newport-to-Dana Point and Newport-to-San Diego.

Visit nosa.org to keep up with updates about the next set of races out of Newport Beach.