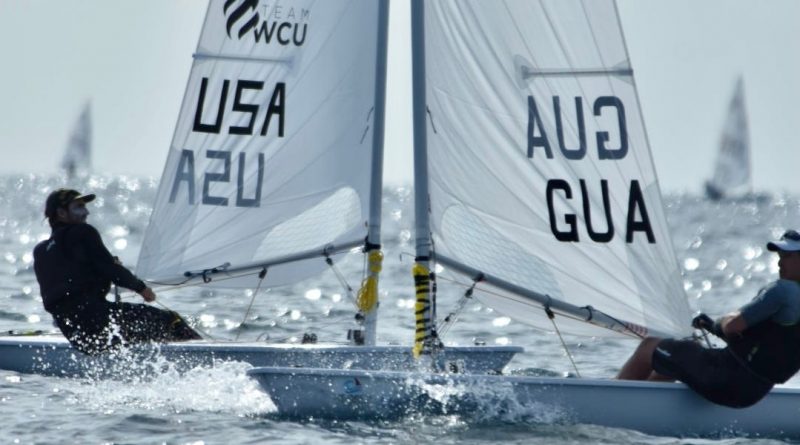 A new series of domestic racing and training of Olympic-class regattas will be held at venues in Florida and California in 2021.

BRISTOL, RHODE ISLAND—US Sailing announced the creation of a new series featuring Olympic-class regattas to be held at sailing venues in Florida and California in 2021.

The West Marine US Open Sailing Series will offer an increase in high-quality Olympic-class racing for U.S. athletes with a long-term goal of attracting top-level international competitors to race in these regattas for years to come. The series includes regattas in San Diego, to be held June 11 through 13, and Long Beach, to be held July 9 through 11. San Diego has been hosting Olympic-class and other one design regattas similar to this series since 2018.

“This event is four years old now and the evolution of the regatta is evidence of our commitment to competitive one design racing,” San Diego Yacht Club Waterfront Director Jeff Johnson said in a released statement. “With the 2028 Olympic Games in Los Angeles on the horizon, establishing a path of well-run events on the West Coast that can accommodate the needs of campaigning Olympic-class sailors, as well as translate their drive into a positive net for the local sailing fleets and communities, would be a huge win for everyone.”

US Sailing said this series will become an important part of the training plans for young sailors participating as part of the Olympic Development Program (ODP), a US Sailing initiative supported by the AmericaOne Foundation that provides world-class coaching support to promising American youth sailors competing in high-performance classes.

“This series is a real game changer for Olympic-class sailing in the U.S.,” US Sailing Olympic Development Director Leandro Spina said in a released statement. “The U.S. really needs an Olympic sailing platform like this, so prospective athletes at every level can race and train right here in the United States. We want to be more efficient and resourceful with our efforts to prepare our athletes for the Games and provide them with a tremendous experience.”

To learn more about the West Marine US Open Sailing Series, visit usopen.ussailing.org.