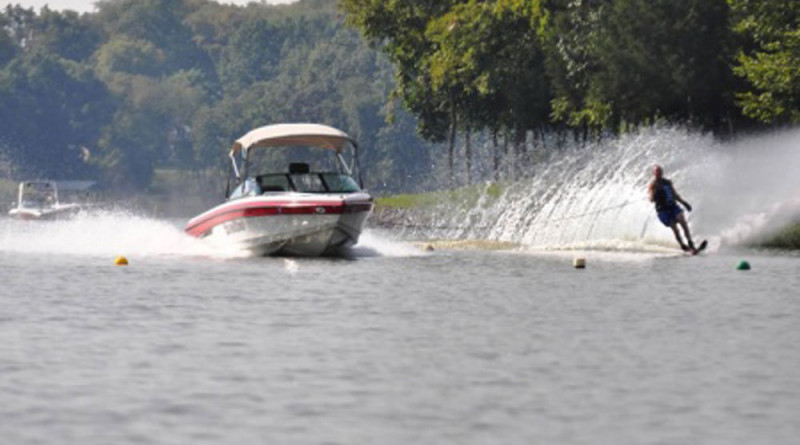 NATIONWIDE — A federal policy on reporting conventions for recreational boating accidents is about to be overhauled for the first time in five decades.

The U.S. Coast Guard announced last month it will be accepting public comments through Nov. 19 for its draft Recreational Boating Accident Reporting Manual, which will replace the Standard Method of Reporting (Boating Accidents).

“The Coast Guard is soliciting comments on the manual in an effort to provide better guidance since the predecessor manual is dated,” said Coast Guard spokesperson Susan Weber. “After the comment period has ended, the Coast Guard will review all comments received and update the manual. We will then clear the manual internally and issue a second notice that will include the final manual and responses to comments.”

A Coast Guard sponsored report published in 2006 stated non-fatal boating statistics was significantly under-reported. The report also found the Coast Guard lacked data and methods to determine the social costs of boating accidents and gathering of accurate numbers of how alcohol use contributes to incidents would be valuable to federal officials. These three issues, the Coast Guard report stated, underscored the need to update boating accident reporting standards and mandates.

Weber said the federal manual would be reviewed annually and updated whenever necessary.

The National Association of State Boating Law Administrators (NASBLA) issued a resolution in 2007 calling for the Standard Method of Reporting (Boating Accidents) to be updated as “a wide variety of new and innovated watercraft” was introduced nationwide since the federal policy took effect in 1973 and a number of verbal and written alterations to the current manual “contributed to unnecessary confusion and inconsistent accident reporting.”

The Coast Guard does not intend to hold a public meeting before or after the comment period closes.

“We do not now plan to hold a public meeting. But you may submit a request for one, using one of the methods specified under [the ‘addresses’ section of regulations.gov],” Gifford stated in the Federal Register notice. “Please explain why you believe a public meeting would be beneficial. If we determine that one would aid this rulemaking, we will hold one at a time and place announced by a later notice in the Federal Register.”

“We also remind the public of the federal requirement to report a boating accident to a state or local marine agency whenever there is a death, injury that required treatment greater than first aid, damages sustained in the accident that totaled $2,000 or more, or a complete loss of vessel, meaning that at least one vessel was destroyed as a result of the accident,” Weber said. “States may have a lower damage or injury threshold for accidents that require reporting.”