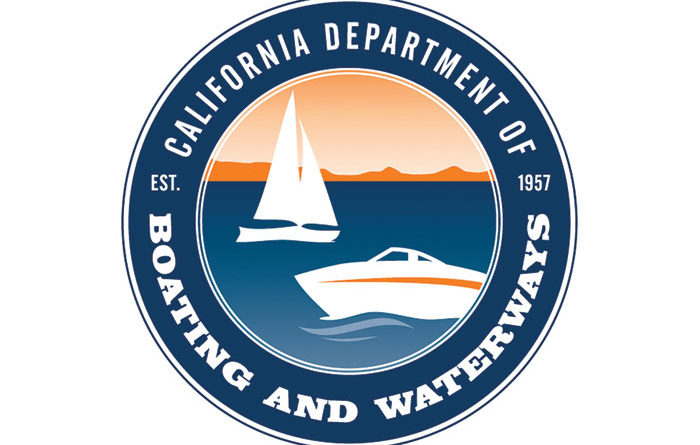 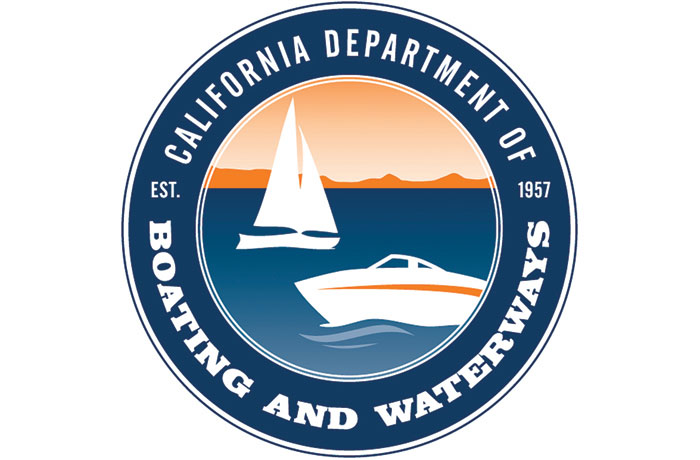 While Brown is not the first governor to advocate eliminating Cal Boating in the name of efficiency and saving money — former governors Pete Wilson and Arnold Schwarzenegger both tried unsuccessfully to eliminate Cal Boating — he is the first to accomplish it.

Critics charged that eliminating Cal Boating was not about efficiency and saving money but about gaining control of the Harbors and Watercraft Revolving Fund — a special fund used by Cal Boating to finance its boating facility projects.

Brown’s budget proposal now goes to the California Legislature, and it will be revised in May.

Lawmakers have until June 15 to send their own budget plan to the governor.