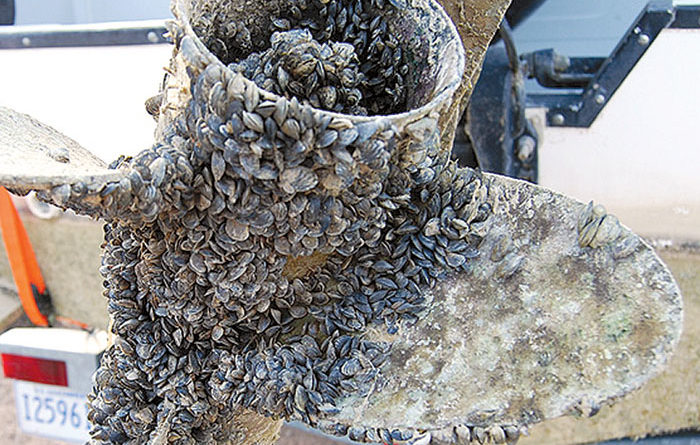 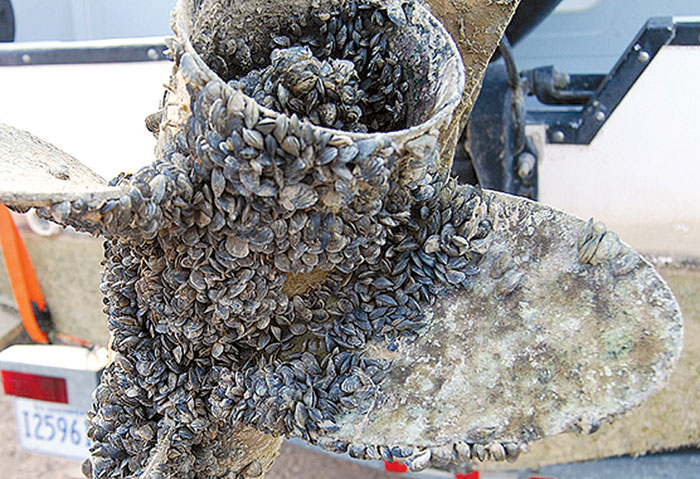 The increase comes due to the passage of California Assembly Bill 2443, which authorizes the assessment of additional funding for Cal Boating for the implementation and administration of a quagga and zebra mussel monitoring, inspection and eradication program.

The bill had originally set a 2013 start date for the fee increase, but Gloria Sandoval of Cal Boating said the fee hike has been delayed and won’t occur until next year.

According to AB 2443, the fee cannot exceed a $10 increase, and it will not be imposed on vessels operated exclusively in marine waters, meaning boats operated on lakes and rivers will bear the brunt of the fee increase.

The funds from the increased Department of Motor Vehicles boat registration fee will be disseminated in grants by Cal Boating. It will award grants to specific applicants based on plans aimed at invasive mussel infestation prevention, giving priority to plans that include visual and manual inspection standards and other infestation prevention procedures consistent with the Department of Fish and Wildlife’s invasive mussel guidebook for recreational water managers and users.

The annual mussel infestation prevention fee is expected to bring in as much as $8.5 million, assuming 850,000 registered vessels and a $10 fee.

AB 2443 states that quagga and zebra mussels pose a significant threat to California’s water supply, flood control, power generation and aquatic recreation infrastructures. The mussels are also filter feeders that consume large quantities of microscopic plants and animals, upon which other species depend.

Boating poses one of the largest risks of introducing mussels and spreading infestations from one body of water to another. It is suspected that quagga mussels were originally brought to the Western United States on the hull of a recreational boat.             Between 2000 and 2010, widespread mussel infestation in the Great Lakes region resulted in more than $5 billion in economic impact.

Were it to become infested, Lake Tahoe alone would likely incur economic impacts over $20 million annually. The bill argues that prevention of infestation is a more cost-effective approach than control or eradication, which may be impossible.