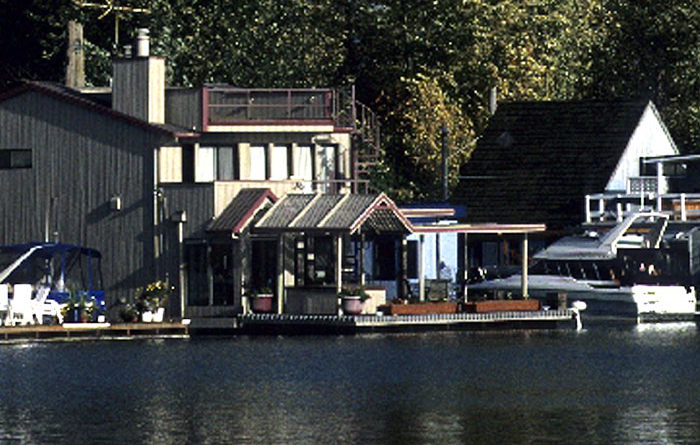 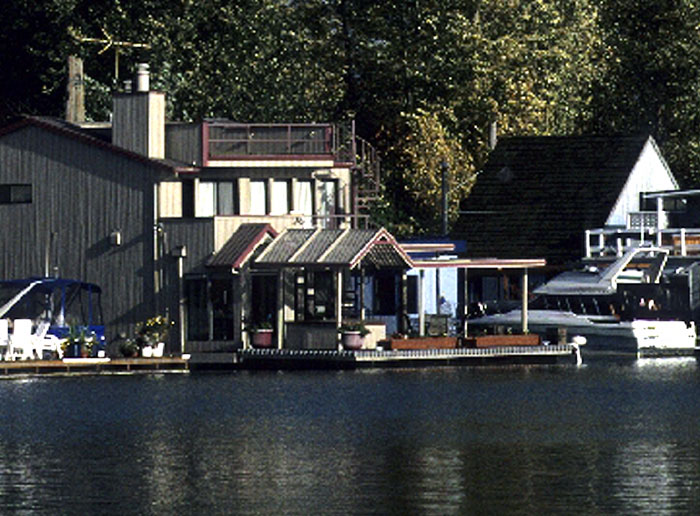 WASHINGTON, D.C. (AP) — The Supreme Court ruled Jan. 15 that a Florida man’s floating home is a house, not a boat — and, thus, is not covered by maritime law. The case that could affect thousands of people around the country who make their home on floating structures that do not resemble traditional boats — in marinas, bays and coves.

The high court ruled 7-2 for Fane Lozman, who argued that the gray two-story floating home — approximately 60 feet in length — that he towed to a marina in Riviera Beach, Fla., should not have been affected by maritime law.

Justice Stephen Breyer, who included a picture of Lozman’s craft in the opinion, said maritime law affects vessels that are “watercraft or other artificial contrivance used, or capable of being used, as a means of transportation on water.” The key words, Breyer said, were “capable of being used,” and the court was concerned with practical possibilities, not merely the theoretical.

“We believe that a reasonable observer, looking to the home’s physical characteristics and activities, would not consider it to be designed to any practical degree for carrying people or things on water,” Breyer said. “And we consequently conclude that the floating home is not a vessel.”

According to the records, Lozman’s floating home had no self-propulsion, no independent electricity, not even a rudder. To move it on water, it had to be towed.

“An objective assessment of a watercraft’s purpose or function governs whether that structure is a vessel,” she said. “The court, however, creates a novel and unnecessary ‘reasonable observer’ reformulation of these principles and errs in its determination, under this new standard, that the craft before us is not a vessel.”

After several disputes with the city, and unsuccessful attempts to evict him, city officials used U.S. maritime law to impose a lien on Lozman’s property to cover dockage fees and damages for trespass.

Lozman argued that his home was a house, not a vessel, which would have given it some protection from seizure under state law.  But federal judges sided with the city, and the floating home was seized and destroyed.

The city, however, was forced to post a $25,000 bond, which Lozman said he will pursue in District Court to reimburse him for the cost of his property, including the furniture and personal possessions that were destroyed after the impoundment of his property.

The lower courts were too broad in their descriptions of vessels, Breyer said.

“Not every floating structure is a vessel,” Breyer said. “To state the obvious, a wooden washtub, a plastic dishpan, a swimming platform on pontoons, a large fishing net, a door taken off its hinges or Pinocchio (when inside the whale) are not ‘vessels,’ even if they are ‘artificial contrivance(s)’ capable of floating, moving under tow and incidentally carrying even a fair-sized item or two when they do so.”

A structure would not fall under the definition of vessel “unless a reasonable observer, looking to the home’s physical characteristics and activities, would consider it designed to a practical degree for carrying people or things over water,” he said.

Two states with floating home populations — Washington state and California — have laws that are consistent with the justices’ opinion, Breyer said.

“These states, we are told, treat structures that meet their ‘floating home’ definitions like ordinary land-based homes rather than like vessels,” Breyer said. “Consistency of interpretation of related state and federal laws is a virtue.”

More than 5,000 Americans own floating homes, and there are more than 60 floating casinos in the United States.