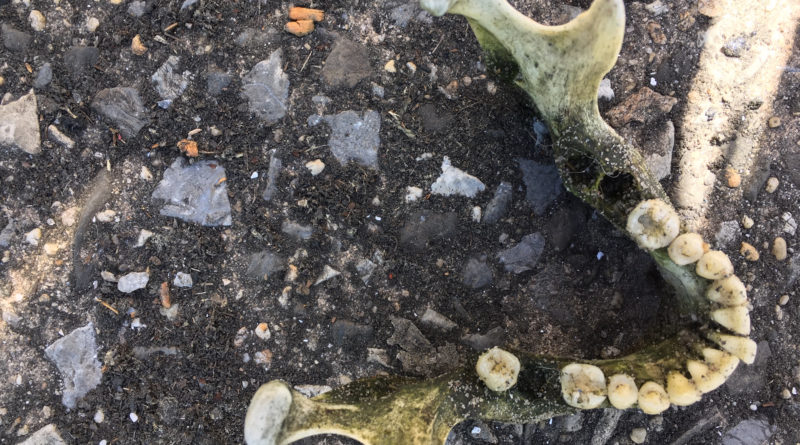 NEW YORK CITY—Three years after the body of a young woman was discovered along the shores of New York City, volunteers cleaning the coast recently made a jaw dropping discovery. The Charleston, S.C.-based nonprofit Wounded Nature reports volunteers found a human jawbone while cleaning up a marsh along the Jamaica Bay shoreline in May. The nonprofit works year round to remove debris from hard to access coastal areas.

Police were called and confirmed it was human and handed the appendage off to the Medical Examiner’s Office. Wounded Nature reports the DNA tests concluded the jawbone belonged to a woman, whose decomposing body was discovered along the coast of Jamaica Bay in 2016. Rudy Socha, the CEO of Wounded Nature, said they have found a lot of unique items during past cleanups but nothing like this.

“Finding this jawbone is the most unusual item we have found so far,” Socha said in an email.

Police were unable to get fingerprints from the body and have attempted to use the woman’s still visible tattoos to identify her. Those tattoos include a panther with claws on her abdomen, a black cross on her right ring finger, and a needle through a tongue on her left back shoulder, among others. However, investigators have not had any luck and the woman’s identity remains a mystery, according to the National Missing and Unidentified Persons System.

The New York Police Department’s Missing Persons Squad, 212-694-7781, is still looking to hear from anyone with information that can lead to identifying the woman. She is described as between 22 and 33 years old and about 5 feet, 4 inches tall, weighing 95 pounds.