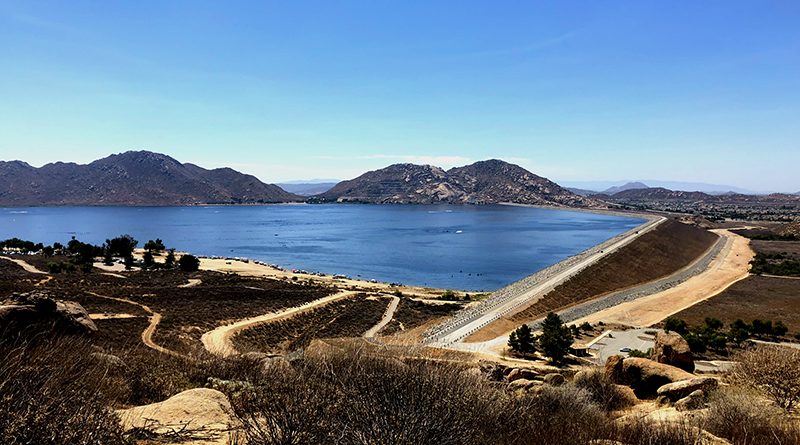 All vessels entering Lake Perris are inspected for standing water and quagga mussels. Vessels that fail inspection will not be allowed to launch and may be turned away from the park. Shutterstock image.

PERRIS— On July 1, Rec-Out SoCal began rebuilding a new marina, marina store, and other facilities at Lake Perris to provide a greater range of service to the one million visitors that visit each year. Lake Perris’s first marina was built in the early 80’s and the lake has been operating with out a marina and store since 2019.

“Over time, the facility and docks became irreparable,” said John Rowe, superintendent of California State Parks Inland Empire/Perris sector in an email from June 24.  “We also had a concessionaire whose 30-year contract expired, and they were unwilling to invest in making the repairs and compete for a new contract. Recently, AFY (DBA “Rec-Out SoCal “) agreed to this publicly advertised concession contract.”

Todd Matthews, owner of Rec-Out SoCal is now the lease holder for the marina facilities.

The first facility will be a very small bait, soft drink, and ice store opened on July 1 located near the entrance road to the marina.

Matthews said they won the contract to rebuild the facilities in February 2021. However, a succession of issues had to be resolved before beginning operations and building a new program. The most considerable delay was caused by the need to replace the old water lines that fed the marina operations. The old pipes were contaminated with asbestos and needed to be replaced. It took a year to figure out who was responsible for replacing the piping, and eventually, state parks absorbed the $1 million-plus cost and had the work done.

The 30-year contract calls for Rec-Out SoCal to build a new marina dock and store and add a rental boat fleet and other facilities. Matthews said he expects the new marina to be open by next spring, with rental boats to be available by then. The store will take a little longer.

According to Matthews, he plans to have two food trailers in operation before the end of the summer. Unfortunately, the custom food trailers continue to have their completion date pushed back, with the current “guaranteed date” for completion on July 15. This is the fourth date Matthews has been guaranteed for trailers’ completion. Initially, the trailers will be housed where the marina store once was located.

Matthews plans for other facilities include:

Matthews said he hopes to work with Lake Perris and state parks staff to eventually have a complete water park on-site, glamping facilities, and jet ski rentals, although this has not yet been approved. Matthews and his wife plan to have unique services as the business grows, such as an idea which Matthews is calling “thermos rental,” which will feature a thermos filled with premium brewed coffee for early-bird anglers and other recreation users at the lake.