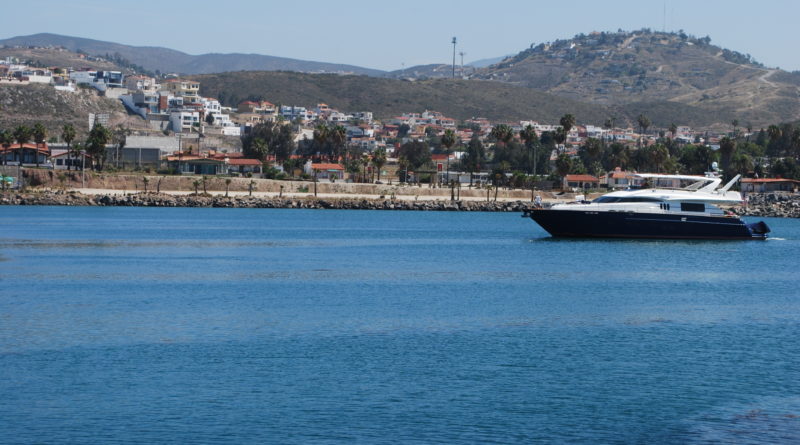 MEXICO CITY — Boaters seeking to cancel Temporary Import Permits (TIP) associated with vessels previously in Mexico can do so in person during the next few weeks, as officials from south of the border will be visiting five cities between Oct. 11 and Nov. 10 to process such cancellation requests.

Members of the Mexican consulate will visit, in order, Los Angeles, Dallas, Houston, Sacramento and Chicago during the 30-day cancellation campaign.

Association of Mexican Marinas President Enrique Salcedo stated the TIP cancellation campaign aims to assist boaters seeking to cancel permits due to change of ownership, permit expiration or any other reason (for vessels outside of Mexico).

Customs authorities will be on hand to cancel import permits at the following consulates:

Those seeking to cancel their TIPs should bring the following original documents with them to the consulate:

“In all cases you need to present original import permit or letter indicating permit is misplaced or lost and sign under oath,” Salcedo said in a statement announcing the cancellation campaign.

Generally speaking the Mexican government has required boaters to cancel their TIPs before selling a boat to new ownership, as the permits are non-transferable and must be cancelled by the original permit-holder.

A TIP does not automatically cancel or transfer upon sale of the vessel. Boaters who purchased vessels and traveled to Mexico with a TIP under the previous owner’s name have ran into issues with Mexican authorities, according to previous reports in The Log.

Mexico ramped up TIP enforcement in 2014, when the government announced immigration officials from south of the border would require American boaters to have proper paperwork in their possession whenever they navigated into Mexican waters.

TIPs, which are required for every foreign vessel measuring 15 feet on longer, can only be cancelled with original paperwork in hand.

Officials and marina operators who regularly deal with navigations to Mexico previously told The Log there have been limited complications involving U.S. boaters who travel into Mexican waters. Boaters have apparently become accustomed to the bureaucratic process, according to The Log’s previous reporting.

The consulate visits offer boaters an ideal opportunity for boaters to make their vessels current.