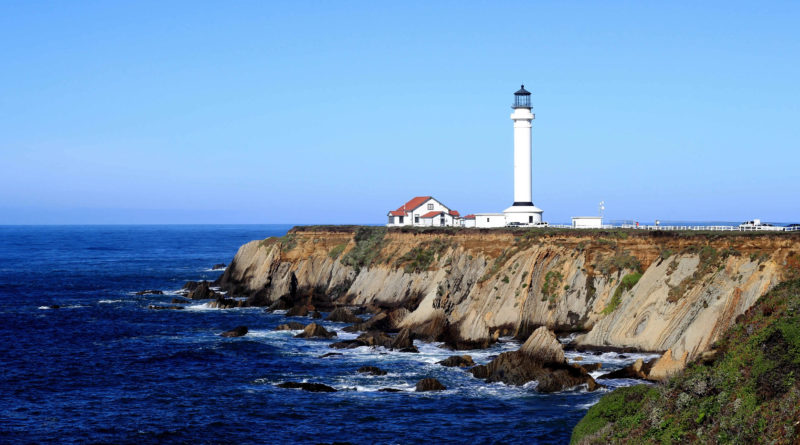 Southern California’s coast will feature 73 of the 150 informative signs.

CHULA VISTA — A proposal to install metal signs at various coastal access locations statewide to inform the public of nearby marine protected areas, or MPAs, was approved during the California Coastal Commission’s Oct. 10 meeting in Chula Vista.

Almost half of the signs – 73 out of 150 – would be installed at coastal access points in Los Angeles, Orange and San Diego counties.

A majority of the signs – 85 out of 150 – would be interpretive; the other 65 would be regulatory. Interpretive signs provide information of MPA resources, while regulatory signage offer background on specific location details and the rules and regulations governing marine protected areas.

The purpose of the signs, according to Coastal Commission staff, would be to educate the public of MPA regulations. Signs would be placed at boat launch sites, parking areas, visitor centers and similar areas.

“OPC and DFW believe that installing signs with information about MPAs at major coastal access or departure points near MPAs … will increase public MPA awareness and compliance with MPA regulations,” Coastal Commission staff stated in a report to commissioners.

California’s Department of Fish and Wildlife is funding the proposed project. OPC would receive DFW funds and coordinate with California Marine Sanctuaries Foundation to install the signs.

“However, these signs did not provide comprehensive coverage across the statewide MPA network, and numerous MPAs along the coast did not initially have permanent regulatory or interpretive signs,” Coastal Commission staff stated. “OPC therefore began to install and maintain the additional signs that it believes are immediately needed to improve the sign coverage throughout the state and enhance public awareness of, and compliance with, the newly established MPAs.”

California is home to 124 MPAs, covering about 16 percent of state waters.

“The MPA network was designed to achieve specific goals, including to increase coherence and effectiveness in protecting the state’s marine life, habitats, ecosystems, and natural heritage,” Coastal Commission staff stated, adding the network also seeks to improve opportunities for recreational and research uses. “The ability of the MPAs to meet these goals depends in large part on public understanding of, and compliance with, the regulations put into place to achieve them.”

Department of Fish and Wildlife photo