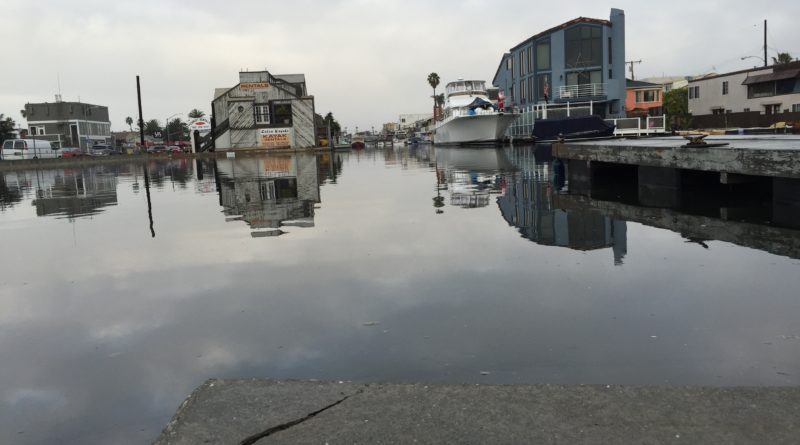 SACRAMENTO — A legislative proposal aiming to provide state officials with modeling and planning tools to address sea level rise was approved by state lawmakers just ahead of the Labor Day weekend.

Assembly members incorporated amendments State Senators made to AB 184, meaning the bill’s next stop would be the governor’s desk.

A database for sea level rise planning is set to expire on Jan. 1, 2018. Marc Berman, an Assembly member representing Palo Alto, introduced AB 184 earlier this year to prevent the database from expiring. Berman’s proposal, if signed into law by Gov. Jerry Brown, would extend the planning database through January 2023.

The database, populated with information provided by public and private entities, would continue to be maintained by Natural Resource Agency and Ocean Protection Council.

Current law already requires certain steps be taken to address the impacts of climate change, either current or potential, on local coastal resources. California Coastal Conservancy, for example, is authorized “to award grants to public agencies and nonprofit organizations” to ensure such steps are taken.

The Natural Resource Agency was also required to update its climate adaptation strategy, known as the Safeguarding California Plan, by July 1, through coordination with various state agencies. Similar updates would take place again in 2020 and every three years thereafter, according to current law.

The Assembly, in a 65-11 vote, approved changes to AB 184 on Sept. 5. AB 184 initially proposed for the sea level rise planning database to be permanent, but changes to the bill means the database’s sunset would be delayed by five years.