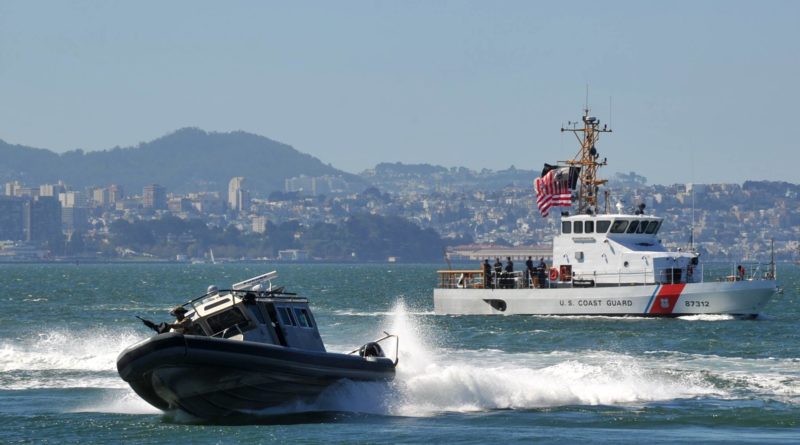 WASHINGTON, D.C. — A federal bill updating Coast Guard policies on a myriad of recreational boating issues was approved by the U.S. Senate, Nov. 14; the final vote was 94-6, according to news reports.

The Coast Guard Authorization Act of 2017 (S. 1129) would open the door for more alternative distress signals, such as LED lights and radio beacons indicating vessel positions in times of distress, to be available to boaters.

“This legislation puts us on a path to expand the use of alternative distress signals like LED lights and emergency position-indicating radio beacons (EPIRBs), a move that will equip boaters with safer, longer-lasting, and more environmentally friendly options to signal for help in case of an emergency,” Dammrich said in a released statement. “This bill also provides new training for 911 dispatchers to better distinguish situations that require a U.S. Coast Guard response from those that should be directed to a local or third-party entity – a worthwhile initiative that will help boaters receive assistance when they need it and reduce unnecessary burdens on Coast Guard personnel.”

“In addition, this bill delivers commonsense reform to Certificates of Documentation (COD), or registrations, for recreational boats by extending renewal dates from one year to five years, allowing consumers to forgo redundant paperwork,” Dammrich continued. “This bipartisan legislation [also] reduces the risks posed by ballast water discharges from commercial vessels – which will minimize the likelihood of introducing aquatic invasive species in our waterways, while ensuring these discharges, and recreational boats, continue to be regulated under the Clean Water Act.”

The Coast Guard Authorization Act of 2017 now moves forward to the House of Representatives; Pres. Donald J. Trump will see the bill for signing or veto if both houses of Congress approve of S. 1129.

An article posted on Capital Soup, a publication reporting on Florida news, stated the Coast Guard Authorization of 2017 would “ensure the Coast Guard has the resources it needs to carry out crucial lifesaving, disaster response, drug interdiction and national security missions.”

The Log will provided updated coverage of The Coast Guard Authorization Act of 2017 as it makes its way through the House of Representatives and (possibly) the president’s desk.