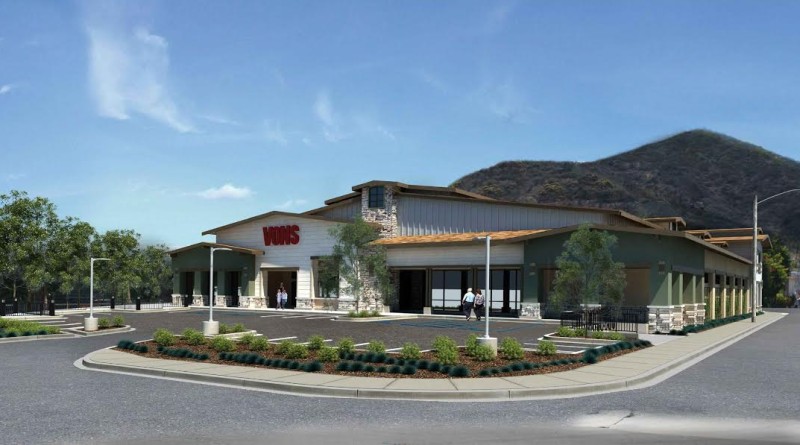 Community concerns regarding construction noise and mess are being addressed.

AVALON ― A planned consolidation of Avalon’s two Vons locations into a larger building continues to be a source of contention for several years now.

City officials and the company’s representatives have been working to come to some sort of consensus and figure out the best way to move forward.

“We hope to be able to begin construction by the end of (April),” Director of Real Estate San Shink stated.

The length of construction, once work does commence, has been determined, according to Avalon Planning Director Amanda Cook.

“The (construction) timeline as described to me by San Shink calls for one year of construction from the time they pull their permits,” Cook confirmed.

Initially it was reported the construction would take 10 months to complete.

“After they pull their permit and demo the property, they have a month of site work. Thereafter they have an eight week soil settlement period for the site (during which time very little construction happens),” Cook stated. “Vons would like for the settlement period to occur during a portion of the busy summer months in order to minimize the amount of construction activity during this time.”

City officials hope to see the area secured and cleaned up as well as soundproof windows installed on buildings potentially affected by noise when construction begins.

“Vons has been communicating with planning staff and neighbors…adjacent to the project about noise mitigation measures. Our hope is that those issues and affected neighbors are satisfied with the proposed solution,” Avalon City Manager David Jinkens told The Log in an email. “Vons will be installing a security temporary fence around the built portion of the site until construction begins.”

Representatives from both Catalina Eucalyptus Sumner Alliance (CESA) and Vons were encouraged to come to an agreement, so construction can start.

“Vons can proceed with construction when they have satisfied all conditions set forth by the city council prior to my arrival,” Jinkens stated. “We are anxious to see Vons begin.”

The Log has been reporting about the proposed Vons for several years. The plan has been to consolidate the two current Vons locations into one larger store for residents, tourists and boaters.