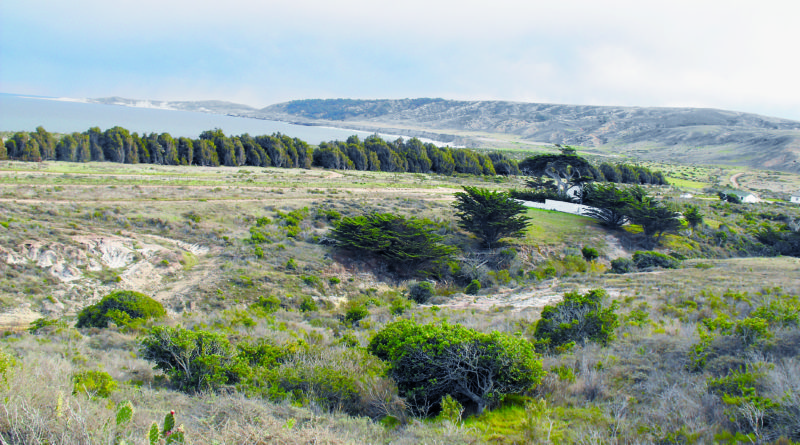 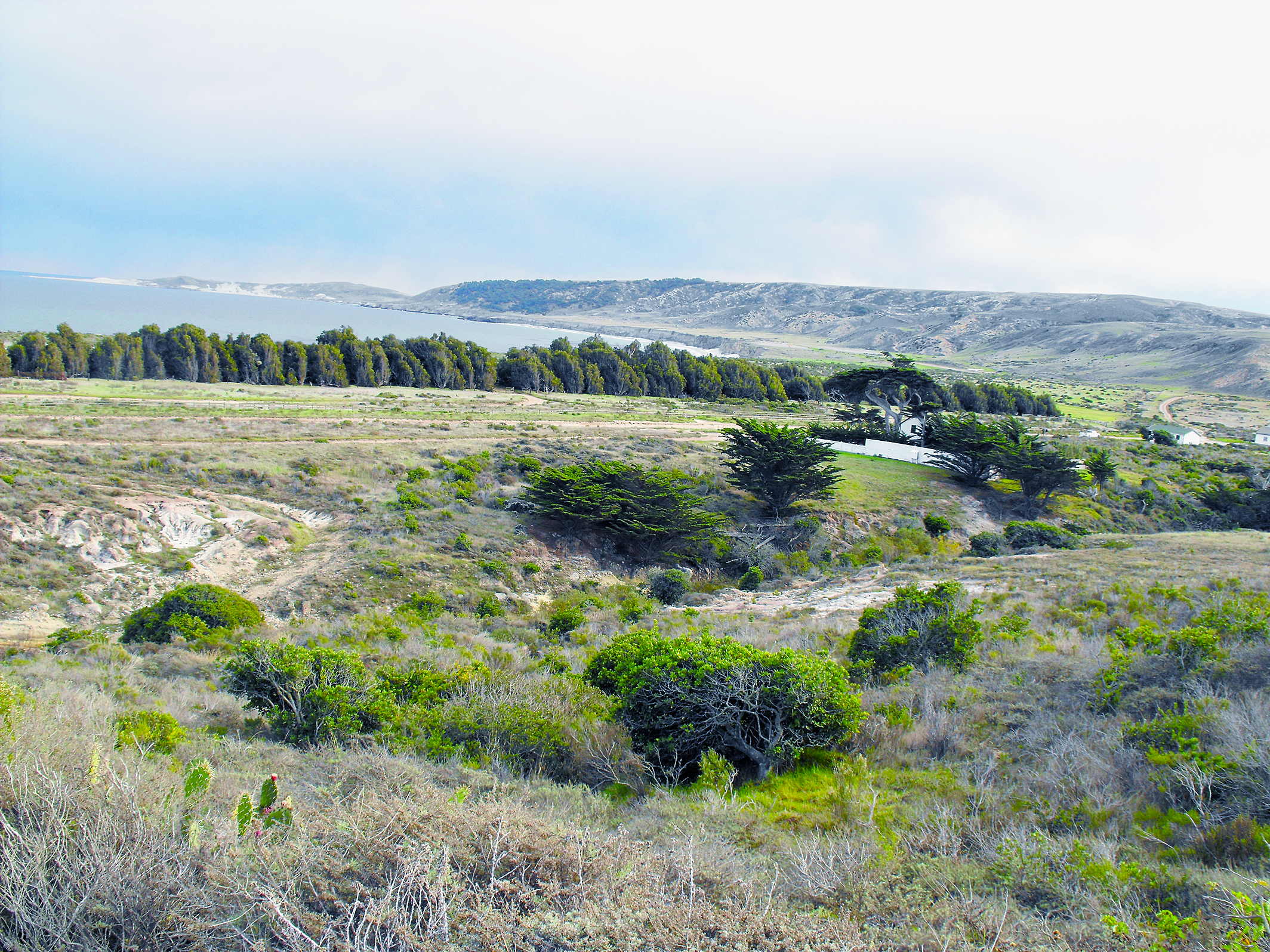 SANTA ROSA ISLAND — A visit to Santa Rosa Island is like a step back in time, to the Southern California of centuries past.

With nearly 160 years of sheep and cattle ranching history, the legacy of a bygone era is visible as visitors near Beechers Bay, on the island’s north shore. Historic ranch buildings — including a bunkhouse, a main house, barns and a former schoolhouse; with one recognized as the oldest wooden structure in Santa Barbara County — stand as evidence of a once-thriving ranch.

In 1909, Roosevelt elk were introduced on Santa Rosa Island, followed by Kaibab mule deer in 1929.

“It was common in those days for ranchers to have these types of animals on their land,” said Jim Youngson, a longtime family friend and spokesman for the Vail and Woolley families — ranch family descendants — who vacated the island in December as part of a 25-year agreement with the National Park Service. “Being that there were no elk or deer on the island, the Vail family introduced them. Later, a managed hunt was begun in 1978, which just ended in October 2011.”

“This is the end of an era — bittersweet, yes, but the family feels blessed to have had this long experience living and working on the island,” Youngson said. “Not many families have had the privilege of owning and managing such a large operation — and to have been able to grow up working on an island ranch is a rare experience.”

The current generation, mostly in their 50s, has been getting ready for this move from their island home for a long time. But, with so many memories tied to this special place, it is also a time of mourning.

“He told me he had prepared for this day, the end of island life and the hunt. But he wasn’t prepared for seeing the professional hunt contractors just (start) shooting the animals,” Youngson said.

Explaining how the contracted hunt differed from the family commercial operation, Youngson said, “There is no difference to the animal. When they get shot, it’s the same. But the family ran a managed hunt, not killing a female with a baby, for instance, and hunting a male buck instead. It is the use of sustainable practices that made it different.”

Youngson said, though they knew what the hunt would be like, it was very painful, seeing the animals slaughtered. “Will (Woolley) had no idea it would hit him so hard. It was all the more poignant, realizing the ranch is now a museum and no longer their home or a working ranch,” he said.

Since the elk and deer were considered private property, per the agreement, they were to be removed from the island, along with the family’s other belongings.

“The family decided not to move the elk and deer off the island, because they are known to not do well in transport,” Menard said. Instead, it was decided to hire a professional hunt contractor to remove the animals.

Horses were introduced to the island, as well, to support the working ranch. However, nine horses will remain on the island and will be allowed to live out their lives grazing on grassland in Carrington and Lobo pastures, Menard said. The National Park Service will be caretakers for the horses.

No other introduced animal species remain on the island.

Since 1986, a large portion of the island was inaccessible by the public because of closures during hunting season. Now, for the first time, the entire island is open to the public without these types of restrictions.

“We are sensitive to the family’s feelings and understand it is a difficult time for them,” Menard said. The park service has been providing help with the move of the family belongings.

Channel Islands National Park superintendant Russell Galipeau said, “We hope that the family will help us in our development of the ranching story — the history that they have lived — so that we can share this legacy with visitors as they view the ranch buildings, and learn what it was like to live on and work on a ranch.”

In addition to its ranching history, the island has a rich cultural history dating back thousands of years, with Chumash Indians living and thriving on the island. And there are stories to tell about the military occupation of the island during World War II.

In the short term, Channel Islands National Park is planning to erect sign-age that will allow visitors to learn of the island’s rich cultural past, with a focus on the ranch site and the legacy of the ranching families.

“We have a story to tell, as well, about the preservation work on the island that includes the ranch structures,” Galipeau said. “We will be working on a general management plan, and preserving the ranching legacy will be a key part of the plan. We will work to create the best way to depict the diverse natural history, as well as the rich cultural history on Santa Rosa.

“We are considering providing overnight accommodations for those who do not camp or are physically challenged,” Galipeau said. “In addition to regular ferry service provided by the Channel Islands National Park transportation concessionaire Island Packers, there will be greater access to the island with increased flight schedules by Channel Islands Aviation (based in Camarillo). And we are considering offering multi-day backcountry tours. The ecosystem here is unique, and we are excited about opening up the entire island for visitors to experience this special place.”

Youngson said the Vail family is grateful and appreciative of the cooperation and sensitivity that park personnel have shown them during this difficult time.

“We’ve known this date would come for 25 years, ever since our parents were forced to sell Santa Rosa Island to the federal government,” said Nita Vail, Tim Vail and Will Woolley, in a statement.

“We have been blessed,” they stated. “Not many families in the West have a four-generation connection to a piece of land, much less an island. And, we are very proud of our ranching legacy and stewardship of this special place. Taking care of this land has always been our most important priority.

“We sleep well, content that we have left the American public a jewel,” they stated, in conclusion. “Let us hope that the National Park Service will preserve it for centuries in much the same way.”