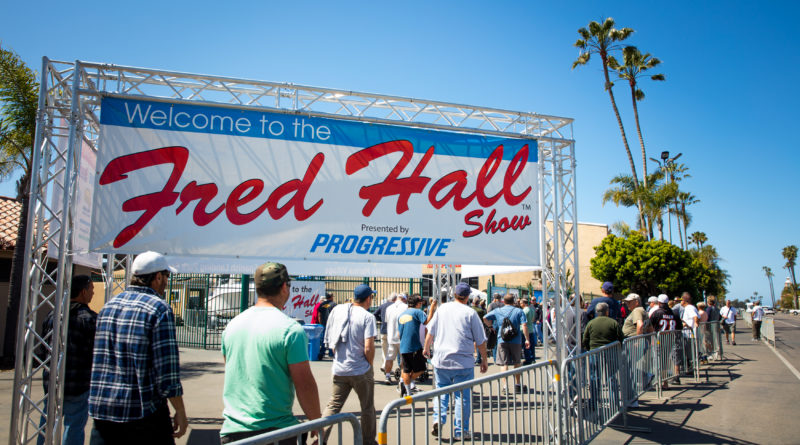 DEL MAR—The worldwide attempt to get ahead of the Coronavirus (COVID-19) health scare has become large-scale effort. Sporting events – in the United States and abroad – have been canceled or postponed. Disneyland in Anaheim won’t be open for a two-week stretch. And the Fred Hall Show at Del Mar Fairgrounds will be taking place May 21-24, a little more than one month after it was originally scheduled to run.

It is still possible for the show to be rescheduled again, or even cancelled. But for now, the Fred Hall Show in Del Mar is a go for late May.

Anglers, boaters, hunters and outdoor enthusiasts are advised to keep up with show organizers as to whether the Del Mar event would again be rescheduled.

A cancelation, should such a decision be made later, means Fred Hall Del Mar won’t be back online until March 2021. The Long Beach show went ahead as scheduled, March 4-8.

The Fred Hall show in Del Mar is usually home to more than 500 vendor booths, 200-some seminars and hundreds of boats on display.

The Del Mar Fairgrounds is located at 2260 Jimmy Durante Boulevard in Del Mar.

Updates on both shows will be published in the next print edition of The Log.