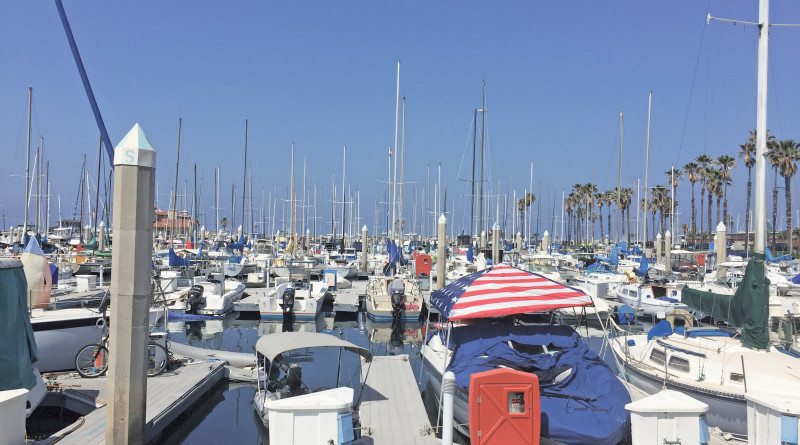 REDONDO BEACH — CenterCal Properties could be dealing with the city of Redondo Beach well into the next century. Surely the El Segundo-based real estate development company could wait a few weeks to iron out some details of a proposed lease agreement with the city before moving forward with a 99-year contractual relationship.

The Redondo Beach City Council finished 2016 by delaying a decision on the city’s proposed lease terms with CenterCal, the firm hired to revitalize King Harbor as part of a public-private partnership. Council members will revisit the proposed lease agreement at their Jan. 17 meeting.

“In response to comments from the public and the City Council at the Dec. 13, 2016 meeting, the city and CenterCal are continuing to negotiate certain provisions of the [proposed lease agreement],” city staff stated in a Dec. 20, 2016 report to council members.

Overall the proposed agreement involving CenterCal and Redondo Beach would establish ground leases for tidelands and uplands property, require construction contracts to be secured and financing plans reviewed and set forth proposed uses of the Waterfront site.

The lease would be in effect for up to 99 years, with the city earning a minimum annual rent of $250,000 two years after the lease begins and increasing to $1 million after year 30.

Construction would be split into two phases with the northern portion of the waterfront completed first followed by the southern section.

CenterCal would also have an option of whether to develop the southern section (phase 2) of the Waterfront revitalization. The southern phase would include potential revitalization of Horseshoe Pier, International Boardwalk and the pier parking structure.

Phasing the revitalization project, according to city staff, would allow for some tenants to remain on the waterfront throughout construction and maintain a revenue stream for the city.

Residents expressed several concerns about the proposed agreement (and project overall) during the Dec. 13 City Council meeting. Could CenterCal bail from the project without completing the revitalization’s southern phase? Is the city entitled to higher rent payments? Will the pier parking structure, which spurred the revitalization plan, remain standing as CenterCal spends the next 10 to 15 years building the Waterfront?

A major focus of criticism was the option term, as some residents believed CenterCal could bail on the revitalization project before its completion.

Redondo Beach officials hope the Waterfront revitalization would renew a dilapidated section of town, help bring in new revenue and enhance recreational opportunities. The city has actively been seeking to revitalize the King Harbor waterfront area since the early 2000s.

Plans to include a public boat launch ramp have been a major source of controversy in recent months, with boating interests and city leadership at odds of where to build the venue.

City officials are hopeful the new Waterfront, once completed, would benefit anglers.

“Re-building the Sportfishing and Municipal Piers will ensure pier fishing, sportfishing operations, and public sightseeing of the open ocean remain a key part of the Redondo Beach waterfront experience for years to come,” city staff stated.

CenterCal’s project, in all, would revitalize 36 acres of the 150-acre waterfront area. The project is estimated to cost between $300 million and $400 million to complete.

“If the Waterfront project were not constructed, the City would need to spend an additional $30 [million] to $50 [million] to address the failing condition of the commercial buildings on Mole D, the Pier, Pier Plaza and along the International Boardwalk,” city staff stated, adding the total revitalization, if not realized, would still have a price tag of $138 million to $173 million.