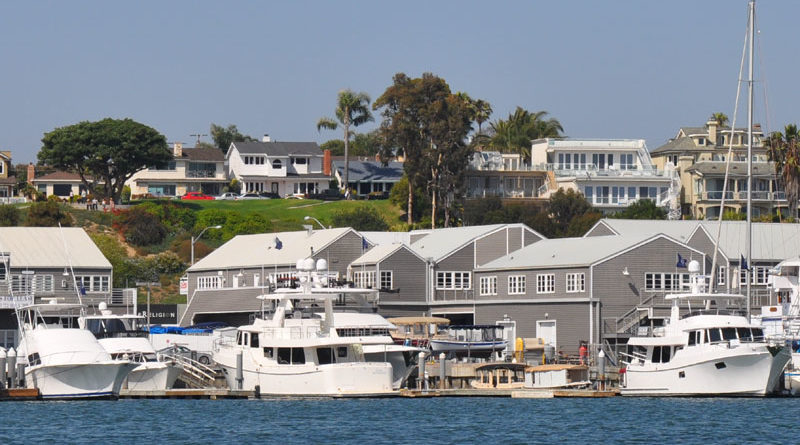 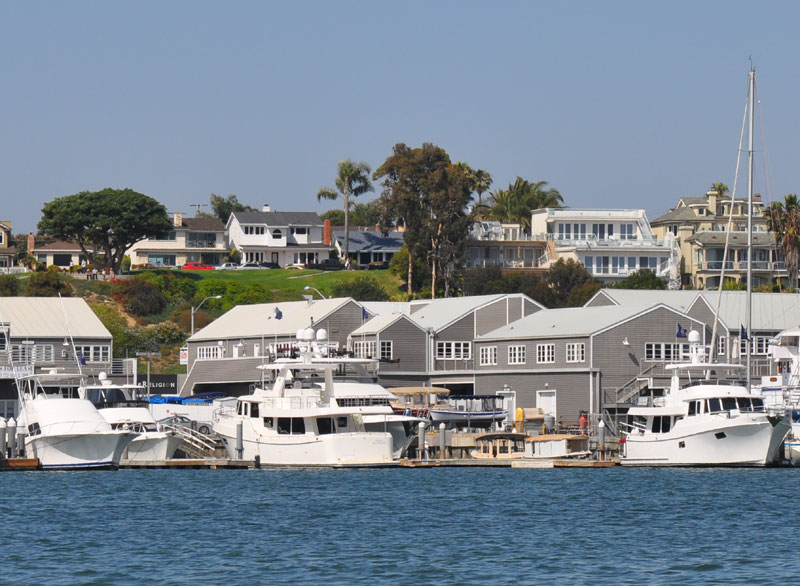 NEWPORT BEACH — Mariner’s Mile Marine Center, a collection of five New England-style buildings along Newport Harbor’s waterfront, has been sold for $24.94 million to a local investor.

The property, located at 2429 to 2507 W. Coast Highway, is at the heart of Newport Beach’s traditional commercial marine zone, and it includes waterfront dock space.

Mark Larson of Lee and Associates ISG — who represented the seller, VMA Mariner’s Mile LLC — said the buyer, a local private investor, purchased the property because of its 300 feet of waterfront area on Newport Harbor and “pride-of-ownership.” The buyer’s name was not disclosed.

The sale follows recent land-massing changes approved by Newport Beach City Council members and the California Coastal Commission. They allow for higher density and more commercial retail space to be developed on sites that were once restricted to one- and two-story height.

“The property should greatly appreciate over time, due to the potential to enhance the density of the project — as well as it currently having some of the largest commercially zoned docks in the harbor,” Larson said.

VMA Mariner’s Mile is managed by the Newport Beach-based Murrell Co., which had purchased the marine center 10 years ago.

“Mariners Mile Marine Center is a world-class property that captures the essence of Old Newport,” said Jayne Flinn, president of Murrell Co. “Its eclectic nature and charm sets the bar for other bayfront commercial real estate.”

Tim Sotoodeh, who represented the buyer, said there are no plans currently in place to renovate or expand the marine center.

“The plans we do have involve working to lease the few remaining vacant spaces on the property,” Sotoodeh said. “As far as changes to the property, we do not have any immediate plans. It’s in pretty good shape.”

Tenants at the center include Hornblower Cruises, Ocean Alexander Yachts, Bauer & Wiley, a Duffy electric boatyard and others. Wild Goose, a World War II minesweeper-turned-yacht made famous by John Wayne is docked behind the marine center and is now owned and operated by Hornblower Cruises.