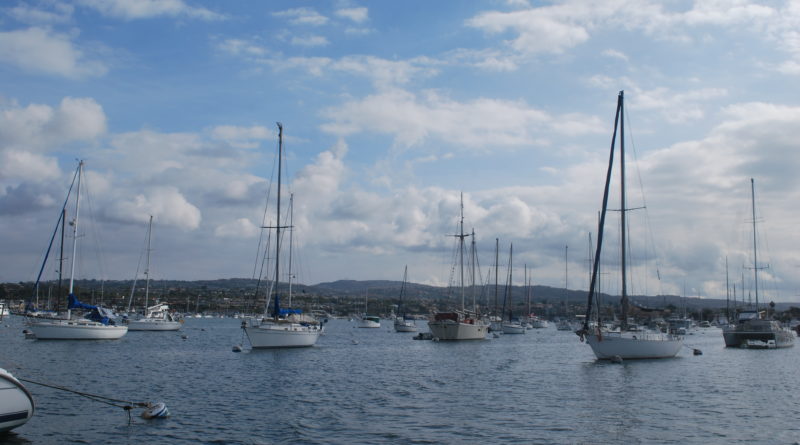 An ad hoc committee has been working on revising section 17.10 of the Harbor Code while the rest of Title 17 is City Council bound.

NEWPORT BEACH—Revisions to Newport Beach’s Marine Activities Permit section of Title 17 are expected to go before the Harbor Commission in February.

The ad hoc committee held two public meetings on the MAP section in October 2019. Blank said the most significant suggestion coming from the review so far is that all business operating in the waters of Newport Harbor should have a MAP including those that had previously been exempt, such as sport fishing operations that only transited the harbor on their way to and from their fishing grounds outside the harbor and six-pack charters, which are small charter operations that are not regulated by the U.S. Coast Guard but have limited passenger capacities.

Blank said they hope to have drafts of those permits by the end of January with the recommendations hopefully going before the Commission in February.

The revised Title 17, excluding section 17.10 (MAP), was approved by the Harbor Commission on Nov. 13. Blank said the recommended Title 17 revisions will go before the City Council on Jan. 28 with no study session. Blank said if there are no significant suggestions for revisions, a second reading could take place at the Feb. 11 City Council meeting and if ratified the revised code would go into effect in March.

A red-lined second draft of the MAP section of Title 17 can be found online at bit.ly/2QkdG9q.