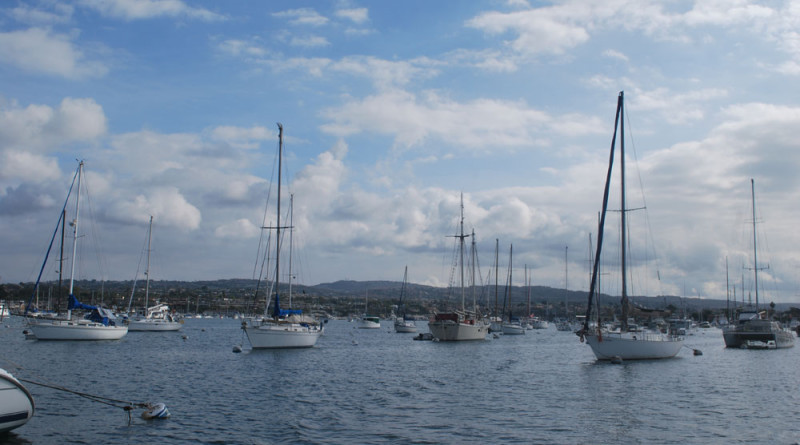 SANTA ANA — The Orange County Board of Supervisors unanimously agreed to continue a cooperative agreement with the city of Newport Beach to manage select moorings in the bay. Newport Beach will pay the county $158,050, under terms of the contract approved at the supervisors’ June 23 meeting; the payment will cover administration of certain moorings for the final six months of 2015.

Orange County’s Sheriff-Coroner Department, through its Harbor Patrol, will continue overseeing mooring administration throughout Newport Harbor, according to county staff.

Supervisors voted on the agreement less than one week prior to the original contract’s expiration date. Both agencies entered into a five-year agreement to manage mooring services in Newport Harbor on June 29, 2010; the agreement included four five-year options to continue services.

Last month was the first opportunity to exercise the five-year option. However, the cooperative agreement was amended as part of the supervisorial vote to give Newport Beach staff an opportunity to possibly change course and alter how it manages moorings.

County officials, who did not receive the final paperwork for the contract extension until June 4, gave Newport Beach until Dec. 31 to evaluate its mooring management needs and budget for future service years.

According to county staff, Newport Beach is developing a Request for Proposals to manage the moorings.

“Almost all of the moorings in Newport Harbor are ‘permanent’ as individual boat owners install their mooring hardware and utilize the mooring for his or her boat, with a permit issued by the city or the county, subject to the payment of an annual permit fee,” county staff said. “Seven of the county’s moorings are exclusively for the use of transient boaters, subject to payment of a daily guest mooring fee.”

Transient boaters will have available to them any unoccupied permanent moorings not claimed for known periods of time.

Newport Beach was scheduled to pay the county an annual fee of $316,100 for these services. Once the current six-month extension is completed, Newport Beach will have paid Orange County $1,333,050 in 66 months for mooring management services.

Moorings have been a hot topic in Newport Beach recently. In March and April, the Harbor Commission hosted a series of workshops with mooring holders to discuss fees and transferability, among other issues. At the end of the workshops, the commission made 13 recommendations, including dropping mooring fees from $55 per linear foot to $25 per linear foot.

The City Council, upon reviewing the commission’s recommendations, voted on June 16 to look into dropping the mooring fee to $35 per linear foot. If ultimately approved, the new rate and adoption of other Harbor Commission recommendations would only apply to city-owned moorings.