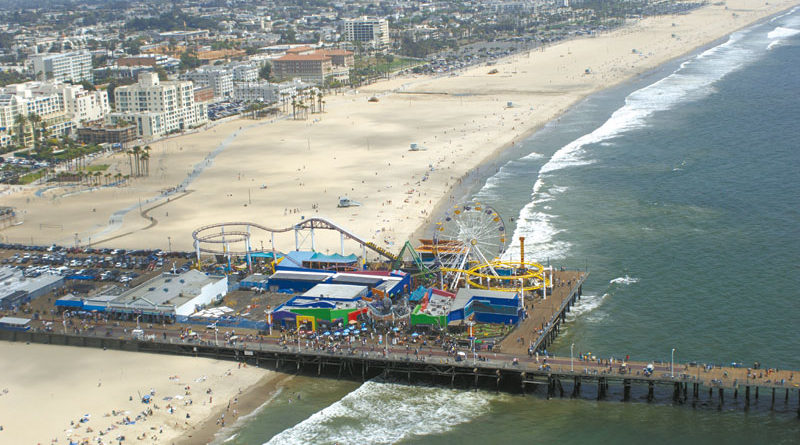 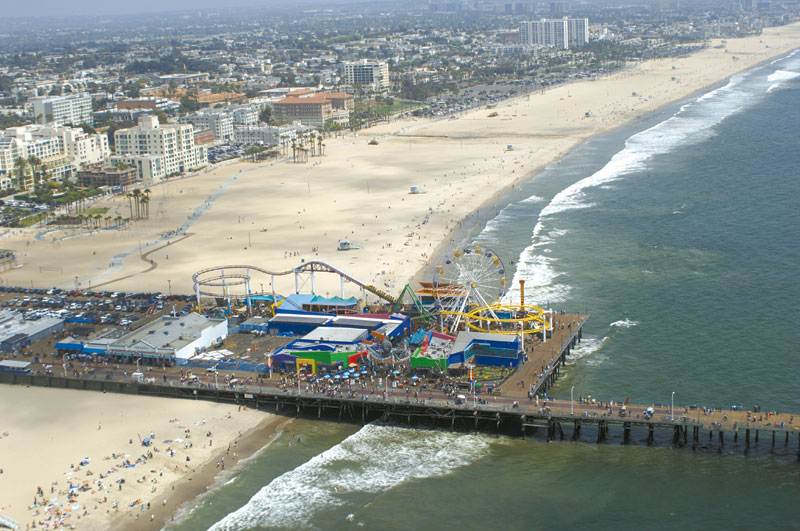 SANTA MONICA — The California Coastal Commission has approved a project to construct a gangway and dock alongside Santa Monica Pier, providing better emergency access for Harbor Patrol vessels to the pier — and emergency evacuation capabilities, as well.

The $1.15 million project will be located along the west side of the pier immediately east of the two-story Harbor Patrol building. The 80-foot-long gangway will be placed parallel to the side of the pier, and it will be raised and lowered from the dock below by an electric hoist.

“Right now, the emergency access is at the end of the pier, and is more like a chute that you have to climb down as a boat waits below,” Pollard said. “This will make it a little easier to get people on and off the pier, and provide access to more people.”

The floating dock will be anchored by a helical anchor system that essentially screws into the seafloor, and it will not require additional piles to be driven. To account for swell along the unprotected pier, the docks will be attached to the anchors via the Seaflex system, which is a series of flexible lines that will connect the dock to the floor, keeping the dock stable.

“It limits the dock’s horizontal movement, while allowing for movement up and down with the waves,” Pollard said.

According to the city of Santa Monica, proposed demolition and construction will begin during the non-peak summer period, starting after Labor Day weekend in September, to minimize any impact to public access.

The handicapped-accessible gangway and dock are being paid for through Santa Monica’s General Fund. The plan for the emergency gangway and dock system at Santa Monica Pier has been in the works since the option was included in the 2008 Pier Infrastructure Assessment Study.