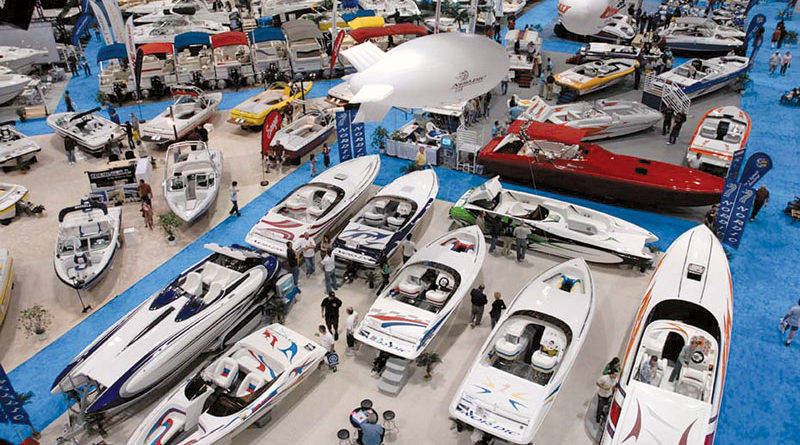 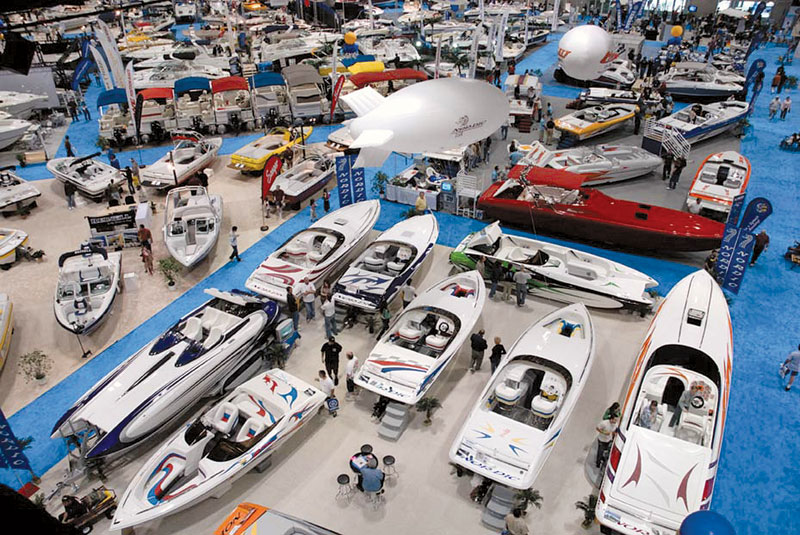 Members of SCMA, a regional recreational marine trade association and boat show producer founded in 1956, voted May 31 to merge with NMMA.

“Our industry has undergone dramatic changes over the course of the past decade, and NMMA believes in staying ahead of these changes to ensure we’re able to continue doing what’s right for recreational boating,” said NMMA president Thom Dammrich in a prepared statement about the merger. “By bringing SCMA into NMMA, we’re confident we’ll be able to improve how we position the industry for growth — in Southern California and throughout the U.S.”

“We’ve been looking for ways to improve offerings for members of SCMA and reignite the recreational boating industry in Southern California,” said Dave Geoffroy, former executive director of SCMA, who has been named executive director of the newly formed NMMA West. “The integration with NMMA was a natural move to help achieve these goals.”