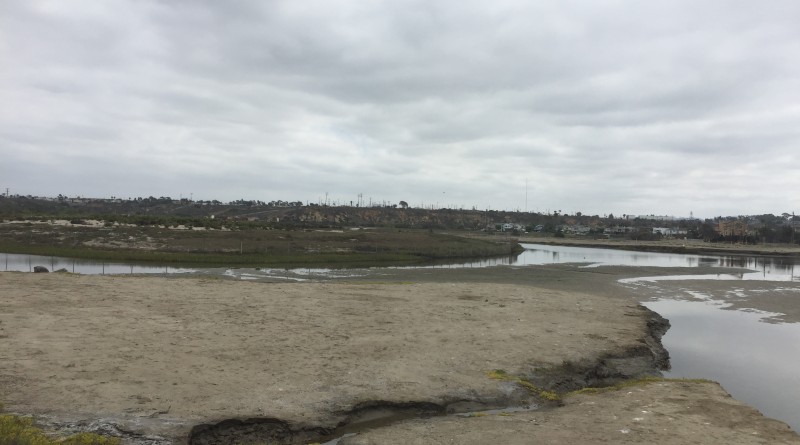 NEWPORT BEACH — In the face of intense media scrutiny, waning public trust and a legislative battle the California Coastal Commission made a decision favoring environmentalists and slow-growth advocates on Sept. 7, voting 9-1 to reject a proposal to develop hundreds of acres of open land in Newport Beach.

The Banning Ranch redevelopment project has been one of the most closely watched decisions in the commission’s history, especially in light of the way the agency handled the firing of its executive director, Charles Lester, earlier this year. Some feared or believed Lester’s firing was indicative of the commission becoming friendlier to developer interests.

Accordingly many viewed the vote on Banning Ranch’s most recent proposal as an indication of whether the commission would stay true to its mission statement or allow developers to operate with fewer restrictions when executing waterfront projects.

Banning Ranch’s developers will be allowed to resubmit plans, along with a $250,000 fee, to the Coastal Commission, so the project is not dead yet.

The Sept. 7 vote came days after a law proposing to eliminate ex parte communications from Coastal Commission deliberations was rejected in the State Assembly.

A full report of the Coastal Commission’s decision, including how it might affect future projects, will be featured in the Sept. 23 issue of The Log.