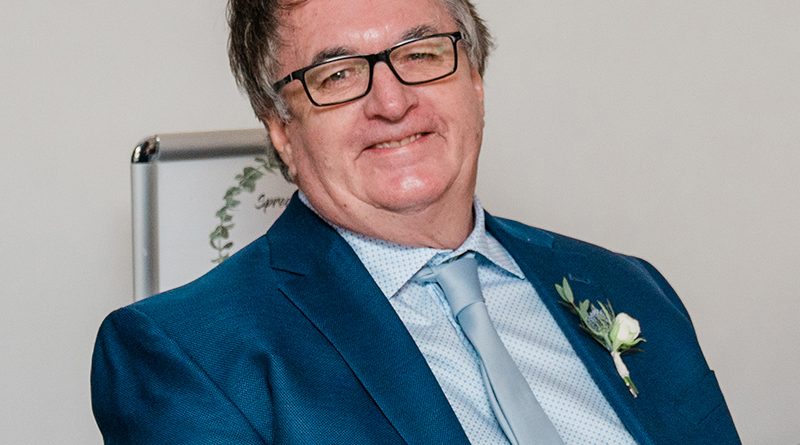 Gary Clausen passed away on July 25. Gary was born and raised in Antioch, California, and spent most of his life in his beloved hometown. He was the youngest of three siblings and was just as close with his brothers Tom and David as he was with his parents, Carolyn, and Hardy, rarely missing a chance to spend time with them or simply give them a call.

He had a long career in the marine industry, starting in boat sales before switching gears to sell boating insurance. He co-founded and owned Twin Rivers Marine Insurance in Antioch which recently expanded to Newport Beach. Gary was also a former president of the Northern California Marine Association. Few people shared his expertise when it came to boating and insurance, and he loved to share his passion for boating with others.

Gary was also a barbecue enthusiast, frequently waking up at 4 a.m. to put a pork shoulder on the smoker, then working all day to share a good meal with his friends and family.

Anyone who knew Gary would put it simply; he was a nice guy. His friendship and love showed no bounds, and he had a major impact on nearly everyone he met.

Gary will be missed by his wife Mary, his son Andy, his brother David, as well as many, many others. A memorial service will be held at St. Ignatius of Antioch Church on August 19 at 10:30 a.m. In lieu of flowers, donations can be made to the Antioch Historical Society.