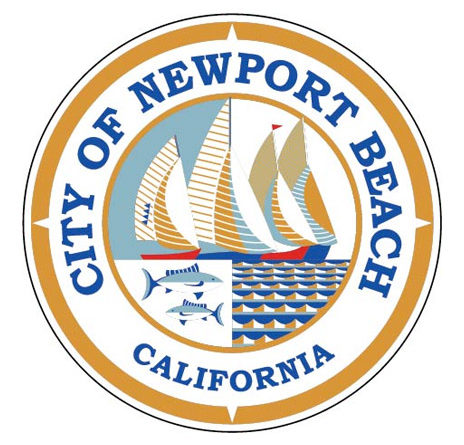 City staff stated the committee’s two duties overlapped with the responsibilities of the Harbor Commission.

“Staff believes that much of the work of the TMC – especially as it relates to important capital projects such as sea walls and dredging – is more aligned with, and duplicative of the role and duties of the Harbor Commission,” city staff stated in its report to council members. “We believe it may be time to merge the TMC’s duties into the Harbor Commission’s duties, thereby reducing duplication, costs, and improving efficiency.”

The Harbor Commission will assume the responsibilities of TMC, particularly in three areas where the two advisory boards overlapped, such as advising City Council members on potential harbor improvements, recommending adoption of regulations and programs consistent with the harbor area’s goals and objectives and advising Newport Beach’s elected officials on issues such as dredging, sand replenishment and harbor amenities.