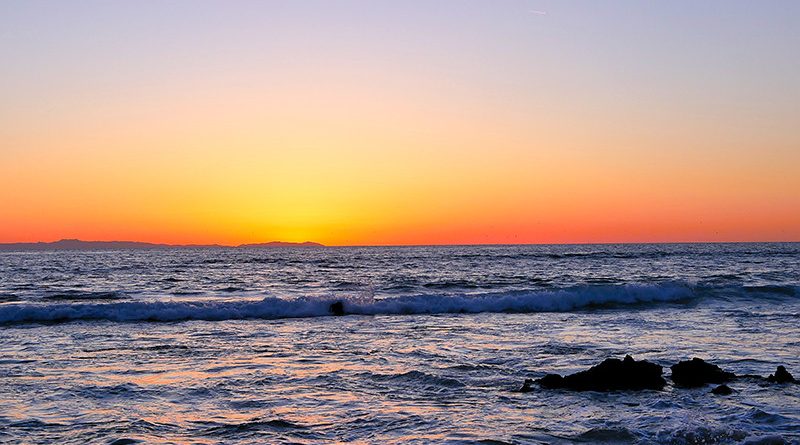 Twenty years have come and gone since the morning of 9/11. Twenty years where we have all grown, changed, loved, and lost.

I was six, I remember vague impressions of the day. At the time I lived on a naval base in Millington, Tennessee, my impressions are a little more involved than some my age.

I remember being confused, then concerned, and a little afraid as I watched the adults around me cry and hug each other directing students into the room that was the cafeteria as well as an auditorium.

I remember looking for my brother who was in second grade at the time and I remember waiting for my mom to come to pick us up.

The world changed that day, from a six-year-old perspective the base I had lived on for the majority of my early memories felt unsafe.

I never considered my dad’s job until that day, when my dad and the other moms and dads started pulling guard duty at the gate and my dad carried a gun. Up until that time I had only seen my dad in dress whites or dress blues because he worked in the congressional office, I never put two-and-two together that his job was hazardous.

I recognize that this is not boating and fishing news but each of us experienced the same tragedy that day just from different perspectives and I couldn’t let it pass by without acknowledging where we were and where we are.

We all have a story, a memory, an impression of what happened that day and where we were.

The morning of 9/11 the world stopped we watched the same clips in horror as the towers fell and we all felt a moment of terror for what would come and the nation shared a moment of grief for what we had lost.

In the days leading up to 9/11, I read a million articles that covered the societal changes that the United States experienced due to 9/11 and the memories of survivors and the children whose lives were shaped that day through the loss of a parent or loved one.

That day was unlike any other in our nation’s history, we all stood together to grieve and for a moment in time nothing else mattered, politics were set aside, differences ceased to exist, and we embraced our neighbors.

I wanted to take a moment of your time to remember those that were lost and the sacrifices that were made that day.

May their memory always be a blessing.