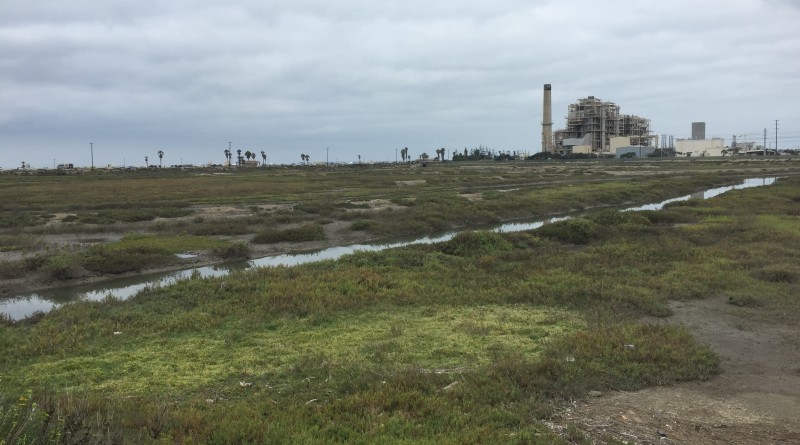 HUNTINGTON BEACH — Poseidon Water came to terms with two state agencies and a regional water board to streamline the permitting process for a planned desalination plant in Huntington Beach, it was announced Oct. 13.

A statement released by Poseidon claimed the joint agreement would “clearly define the remaining permitting process.”

“For every year the [Poseidon] project is delayed and not producing water, Orange County will be forced to import, if available, 18 billion gallons of water from the environmentally constrained Sacramento San Joaquin Bay Delta or the Colorado River,” Maloni said in a released statement,

One group opposed to a desalination plant in Huntington Beach is Orange County Coastkeeper. The environmental organization claims desalination plants, as a whole, are a last resort option and should only be built if designed to have minimal effect on water quality, local marine life and climate change.

Building a desalination plant in Huntington Beach, O.C. Coastkeeper maintains, is not justified based on cost forecasts and use of obsolete technology.

However Poseidon’s representatives stated an estimated 50 million gallons of drinking water would be produced daily if its plans were realized in Huntington Beach.

“The Huntington Beach Project will produce … 50 million gallons per day… of locally controlled, drought-proof drinking water that will reduce Orange County’s need to import water from Northern California and the Colorado River,” Poseidon staff said in a released statement.

Poseidon, according to its recent joint agreement with the Coastal Commission and other agencies, now proposes enhancements to the seawater intake and discharge technologies for its planned Huntington Beach plant.

The agreement also explains the order of when each agency would review plans and permits.

The entire permitting process could be complete in 2017.

If realized the Poseidon plant in Huntington Beach would feature a seawater intake screen with a 1-millimeter slot (about the same thickness as a credit card). Water would flow through the intake system at a rate of half-a-foot per second. The intake screen slot would be installed in an open-ocean setting, according to Poseidon staff.

“The plant will also include state-of-the-art diffuser technology that will ensure that the salinity level in the plant’s seawater discharge meets the State Water Board’s stringent new receiving water quality requirements,” Poseidon staff stated. “These technologies will minimize the intake and mortality of all forms of marine life.”

The Coastal Commission’s November agenda is now available but does not include an entry for Poseidon’s desalination plant plans.