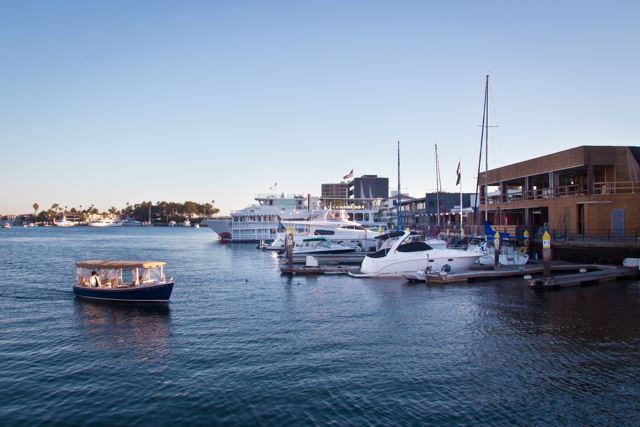 What is the Newport Harbor worth?

The annual economic impact of Newport Harbor is $348.1 million.

NEWPORT BEACH – A first-time study was conducted to measure the economic impact of Newport Beach’s harbor to the surrounding community and to Orange County as a whole.

Newport Beach City Council members Scott Peotter and Marshall “Duffy” Duffield “came up with the idea of an economic study from a tourism standpoint [to quantify] the Harbor’s impact.”

“(Duffield and I) approached Gary Sherwin at Visit Newport to see if he would be interested in taking the lead on this project since they use these types of studies all the time. Gary agreed [to the study]. Duffy and I worked with Gary to come up with parameters to evaluate the economics and tourism aspects of the Harbor. The consultant had great ideas and resources as well and the study is the compilation of that,” Peotter said.

Although city officials agree the harbor is a major economic generator for Newport Beach, there had not been a formal study that specifically quantified its value until now.

“It is using existing available data, using standards typically found in tourism studies, so it does not have the in depth analysis from an economic standpoint like a Chapman University study might have,” Peotter pointed out, “but it does open the door and give us a good idea of the economic impact of the Harbor.”

Gary C. Sherwin, president and CEO of Newport Beach & Co. and Visit Newport Beach, Inc., stated: “As a community, we have always recognized that the harbor is a huge and defining asset for the community, but there has never been a dollar figure associated with it. Considering the city’s investment in this asset, it is useful to know definitely what the harbor generates in terms of economic benefit and how important it is to the lifeblood of this community and our visitor industry.”

“As Duffy thought, and to put it in popular parlance, it is YUGE!” Peotter proclaimed, “[More than one-quarter] of our General Fund Revenue comes directly from the Harbor!”

The findings from the study show that Newport Harbor directly as well as indirectly supports jobs and increases home values. The study validates Newport Harbor as one of the largest sources of Orange County government revenue.

“[It also shows] that the city needs to invest in the Harbor, not just the roads and parks,” concluded Peotter.