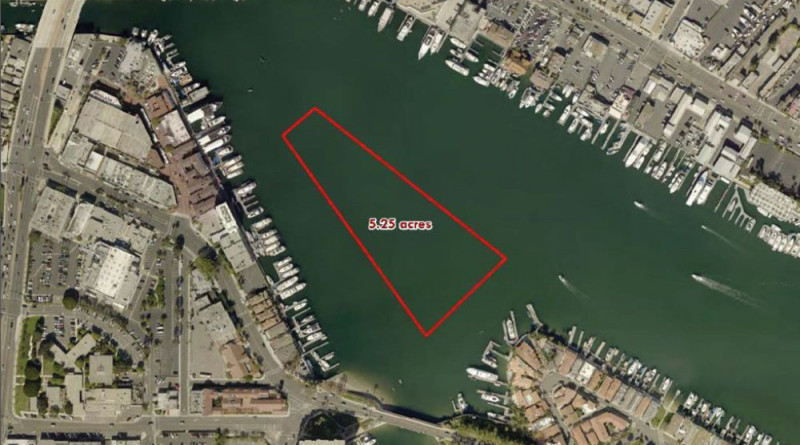 Newport Harbor’s West Anchorage is one step closer to potentially realizing a second trial run in as many years.

NEWPORT BEACH —Newport Harbor’s West Anchorage is one step closer to potentially realizing a second trial run in as many years.

The Newport Beach Harbor Commission crafted the circumstances for which a temporary trial anchorage could exist at the Turning Basin this summer. A similar trial run was offered to boaters between August and October 2015.

A final decision of the trial anchorage would likely be made by the City Council on May 24.

Commissioners discussed details of the second anchorage during its May 4 meeting at Newport Beach City Hall; the Harbor Commission already voted to recommend the second trial run in March.

The temporary anchorage would be available to boaters at no cost and for up to five days at a time. Harbor commissioners originally intended the temporary anchorage be available between Memorial Day and Labor Day, though the official start and end date would be up to the City Council. Memorial Day weekend follows right after the City Council’s planned May 24 vote on the trial anchorage.

Harbor Patrol deputies would work with the city to collect data on both anchorages and monitor daily use at each venue. Collected data could also include each vessel’s homeport and the frequency of complaints. They could also use dye tablets to determine whether boaters are not leaking waste into the harbor; the City Council would have to determine whether deputies would be permitted to board a vessel for dye testing without the owner’s consent.

Raft-ups would not be allowed and visiting boaters would have to abide by daily quite hours overnight and into early morning. Residents have complained of noise and partying at anchorages in the past. A handful of residents brought up similar complaints to Harbor Commission meetings earlier this year and in 2015 whenever the board discussed the Turning Basin anchorage.

Commissioners also received and filed a draft of the Harbor Capital Finance Plan at the May 4 meeting. The plan listed each capital project in the harbor and its associated costs, if any. Replacing the 172 slips at Balboa Yacht Basin Marina, for example, had a line-item cost of $6.02 million and an anticipated construction start date in 2025. Dredging of the Upper Bay’s channels and catch basins was valued at $19.5 million.

The plan will be reviewed and possibly voted on by the City Council in the summer.