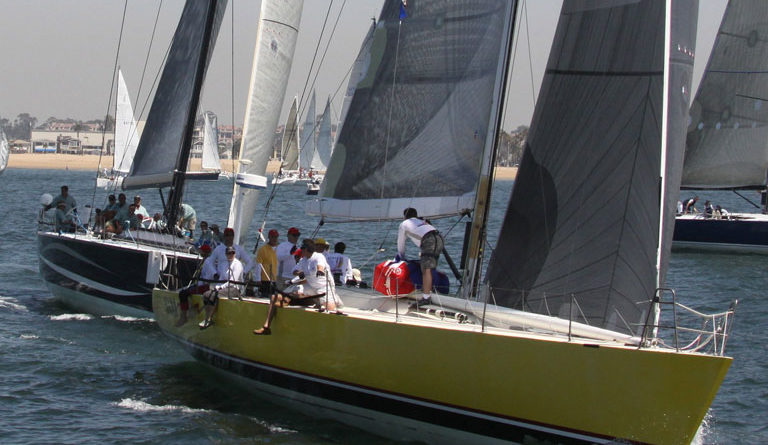 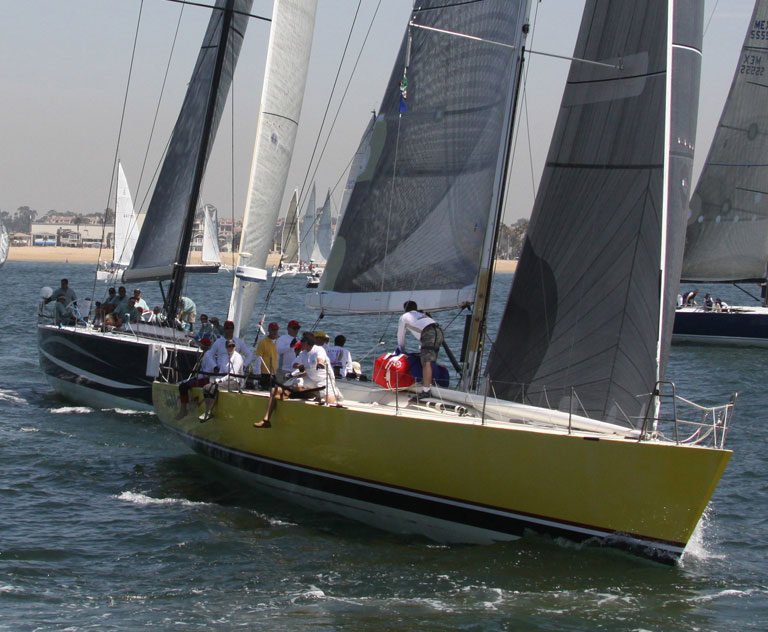 Want to win a Lexus? This year, the boat owner with the fastest corrected handicap time in any Racing class will receive a two-year lease on a 2013 Lexus GS 350 sedan. Any boat entered in a PHRF Racing class is eligible. Family type sailboats as small as 26 feet have won that trophy in the past.

Also, participants at any of the race’s “Sail to Win” seminars will receive a small Lexus gift bag with nautical-theme key chain and a business reply card for a $1,000 Lexus discount certificate on a new car.

With 173 boats already entered, the Newport-to-Ensenada Race is in resurgence toward its traditional levels of participation.

Along with the affiliation with Lexus, the race also enters a new era this year with the finish line moving from outside Ensenada Harbor, which is generally out of sight from land, to the northern side of Todos Santos Bay offshore from the new race headquarters at the Hotel Coral and Marina. From there, the boats will be visible on their tactical approaches to and through the finish line before proceeding into the nearby Hotel Coral Marina or to alternative slips or moorings downtown.

Hotel Coral, on the edge of Ensenada, also will serve as the official headquarters for post-race activities. Free shuttle service between the hotel and downtown Ensenada will be available.

Racers also may enter the race online at nosa.org. At press time, there were 173 entries, promising that the final count will far exceed last year’s total of 175.

Participants will be assigned to a variety of classes — Maxi, PHRF, Sprint and Cruising for monohulls and ORCA for multihulls — but most competitors, big boats and small, will be gunning for the prime prize: the President of U.S.A. Trophy for the fastest corrected handicap time. The last few years have raised hopes for that across the board.

Three years ago, Cleve Hardaker, racing his family style Catalina 30, Sojourn, from Silver Gate Yacht Club well below the radar in PHRF-K class, found breeze in the right place at the right time and beat out all the big guys for the plum.

Then, last year, it came down to a duel between San Diego YC rivals Dennis Conner, sailing his 32nd Ensenada Race on his 60-foot Stars & Stripes, corrected out by only 18 minutes, 29 seconds on Scot Tempesta’s 33-foot Anarchy, a Flying Tiger 10, sailing in Sprit B class.

With that, Conner scored his first triple crown: first monohull to finish, first in the Maxi class and fastest CT overall.

Otherwise, a deficiency of wind protected the monohull elapsed time record of 10 hours, 37 minutes, 50 seconds by Doug Baker’s Magnitude 80 in 2009. The virtually untouchable multihull record is 6 hours, 46 minutes, 40 seconds in 1998 by the late Steve Fossett on the 60-foot Stars & Stripes catamaran — the only boat ever to finish before sundown on the same day it started.

The official Lexus Newport-to-Ensenada Race pre-race party is scheduled for 5 p.m. April 26 at Balboa Yacht Club. It will feature live music, food and drink specials with no cover charge, and everyone is invited. For details, call the club at (949) 644-9530.