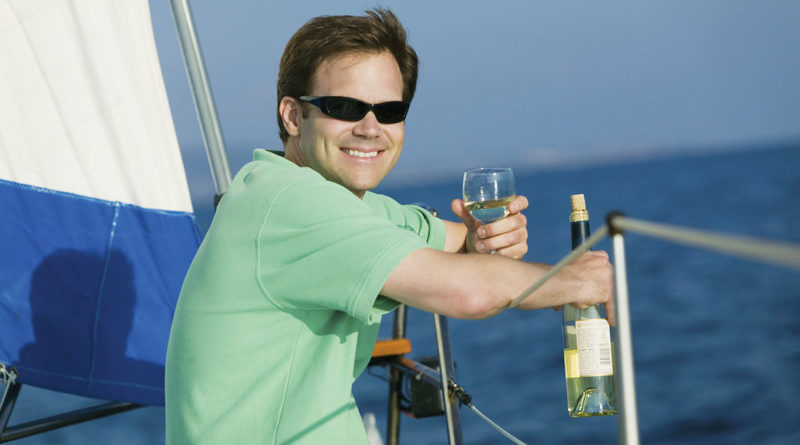 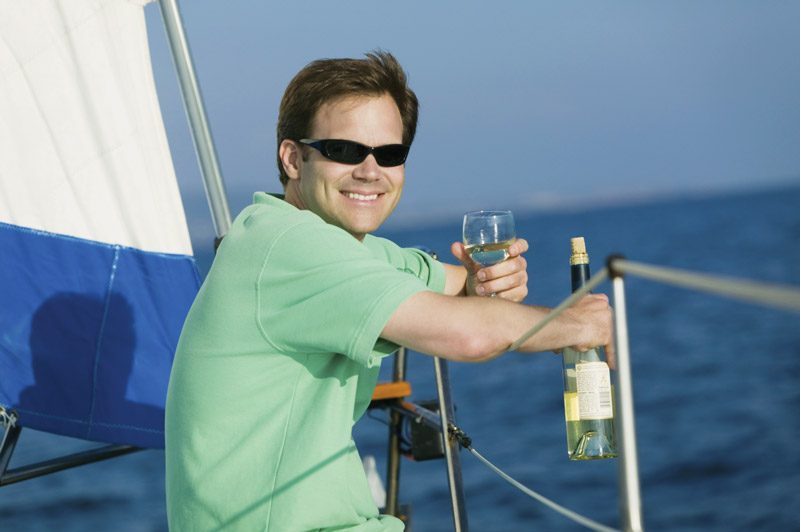 SACRAMENTO — Boaters might be subjected to drawing blood sooner than being required to carry a vessel operator card in the latest iteration of a boater safety bill to be considered in Sacramento.

Assembly Bill 539 (AB 539), if approved and signed into law, would allow law enforcement officers to obtain a search warrant in order to perform blood tests.

The bill, introduced on Feb. 23 by Assemblyman Marc Levine, would allow law enforcement to test the blood of a boat operator who they suspect of being under the influence of drugs or alcohol.

The proposed law mimics Senate Bill 717, which was signed by Gov. Jerry Brown and passed by the State Senate in 2013. That law allowed police officers and Sheriff’s deputies to obtain a search warrant to test the blood of a motorist suspected to be Driving Under the Influence (DUI) and who refused a blood test.

If approved, AB 539 would apply that same standard to boaters.

“Boating Under the Influence is a serious public safety problem. California has some of the strictest DUI laws in the nation, but we need tough boating laws as well,” Levine said in a statement. “This bill will encourage responsible and safe boating by making sure that law enforcement has the authority to determine whether a boater is under the influence.”

Levine cited statistics from the U.S. Coast Guard to support his bill. For example, the Coast Guard reported 4,062 recreational boating accidents in 2013, including 2,620 injuries and 560 deaths.

California law prohibits open containers of alcohol in motor vehicles but does not restrict the occupants of a boat from bringing alcoholic beverages aboard.

However, California law does not permit a boat operator to consume alcohol or operate a vessel while inebriated. Similar to motor vehicle laws, a boat operator who is caught with a blood alcohol level of 0.08 or more would be arrested for Boating Under the Influence.

Though the proposed law intends to promote boater safety, a fair question to ask is if safer waterways come at the expense of personal privacy. Specifically, is a police officer or Sheriff’s deputy violating a boater’s privacy by obtaining a search warrant to test his or her blood for alcohol and drugs?

The United States Supreme Court ruled in the case of Missouri v. McNeely (2013) a police officer or Sheriff’s deputy cannot draw someone’s blood without a warrant.

“[The need for a] ‘neutral and detached magistrate’ before allowing a law enforcement officer to ‘invade another’s body in search of evidence of guilt is indisputable and great,’” the majority opinion stated in Missouri v. McNeely.

Even more, justices ruled a search warrant is not justified because blood alcohol level of an arrested motorist is likely to reduce as time passes.

An officer or deputy would have to demonstrate, based on the totality of circumstances and beyond a diminishing blood alcohol level, drawing blood is necessary and immediate.

“All 50 States have adopted implied consent laws that require motorists, as a condition of operating a motor vehicle within the State, to consent to BAC testing if they are arrested or otherwise detained on suspicion of a drunk-driving offense. Several [states] lift restrictions on nonconsensual blood testing if law enforcement officers first obtain a search warrant or similar court order,” the Supreme Court ruled in 2013.

Justices also noted warrants can be obtained electronically nowadays. Hence, if someone accused of driving under the influence of alcohol but refused to submit to a test, an officer or deputy could obtain a warrant on the spot and within a short amount of time. Of course, the suspect’s blood alcohol level could drop below the legal limit in the time it takes to obtain an electronic warrant.

Ultimately, the Supreme Court agreed the drawing of blood of a drunken driving suspect without a warrant or his consent was an unreasonable search and a constitutional violation. A warrant would be required in order for an officer or deputy to draw a suspect’s blood without his or her consent.

The legal precedent established by the Supreme Court in 2013 would likely apply to AB 539 and Boating Under the Influence cases.