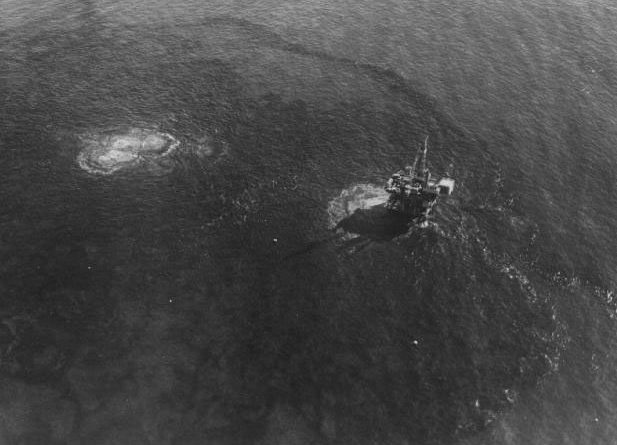 State Senate proposal would take voters out of bond-issuance process for capital improvements.

SACRAMENTO—We’re now in the second month of 2019 and the current legislative session continues to see State Senate and Assembly members introducing new proposals and resolutions on a wide variety of topics. One bill in the State Senate proposes to change the way bonds are issued for public infrastructure projects (including those at local ports or harbors). Another proposal in the Assembly seeks to prioritize climate change adaption projects and recreational opportunities. A veteran member of the State Senate, meanwhile, introduced a resolution to acknowledge the 1969 oil spill in Santa Barbara.

Bonds issued to fund certain capital improvement projects currently require voter approval. At least 55 percent of voters must approve of the bond in order for it to be issued. Beall’s bill, if approved, would remove the voter approval requirement.

Senate Bill 128 (SB 128) would directly affect any harbor or port infrastructure project seeking bonds for funding, if it were approved by legislators and signed into law. Bond funding would be available after a two-step process. A harbor agency or commission would first have to approve the project (and request for bonds). The proposal would then go to the California State Lands Commission for approval. Any harbor or port infrastructure project seeking bonds would be issued such bond funding with local harbor agency and State Lands Commission approvals.

Projects seeking to prioritize climate change adaptation and promote recreational opportunities are the theme of Assembly Bill 65 (AB 65), which was proposed by Assembly member Cottie Petrie-Norris.

California’s State Coastal Conservancy would be directed to specifically prioritize any project making climate change adaptation, recreational opportunities and protection of various ecosystems along the coast.

AB 65 is an extension of the California Drought, Water, Parks, Climate, Coastal Protection, and Outdoor Access for All Act of 2018, which was approved by California voters during the June 5, 2018, primary elections. The voter-approved initiative specifically allocated $4 billion to finance a program addressing climate, coastal protection, drought, outdoor access and other environmental issues.

“On January 28, 1969, Platform A, an offshore oil platform owned and operated in state waters in the Santa Barbara Channel by Union Oil of El Segundo, California, began to leak thousands of gallons of crude oil after containment failed on a newly drilled underwater well,” language of SR 12 stated. “Over subsequent weeks, millions of gallons of crude oil continued to spill into the Santa Barbara Channel, despoiling the marine environment, killing and impairing wildlife, and saturating the coastline.

“The months-long oil spill brought the regional marine and coastal economy to a complete standstill, adversely affecting the maritime, fishing, recreational, tourism, and hospitality industries, among others,” SR 12 continued.

SR 12, which was introduced by State Sen. Hannah-Beth Jackson, stated the 1969 oil spill lead to the creation of the Coastal Commission and “spurred several landmark state and federal environmental statutes and programs.”

Jackson, through the resolution, said she hopes California’s citizens participate in beach cleanups and other community efforts to protect the environment.

The resolution as adopted by a 31-1 vote, with State Senator Shannon Grove the sole vote against.