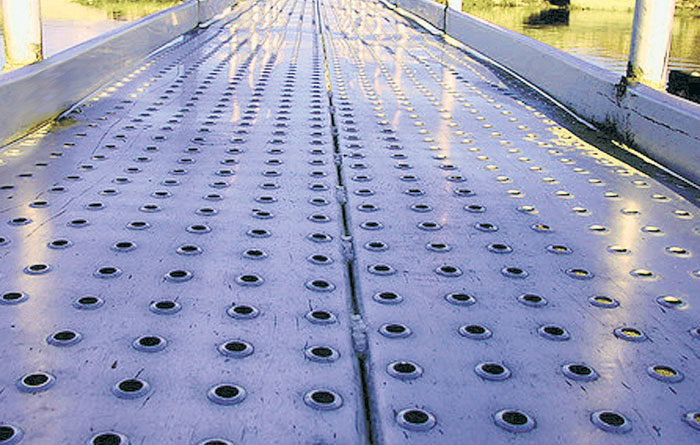 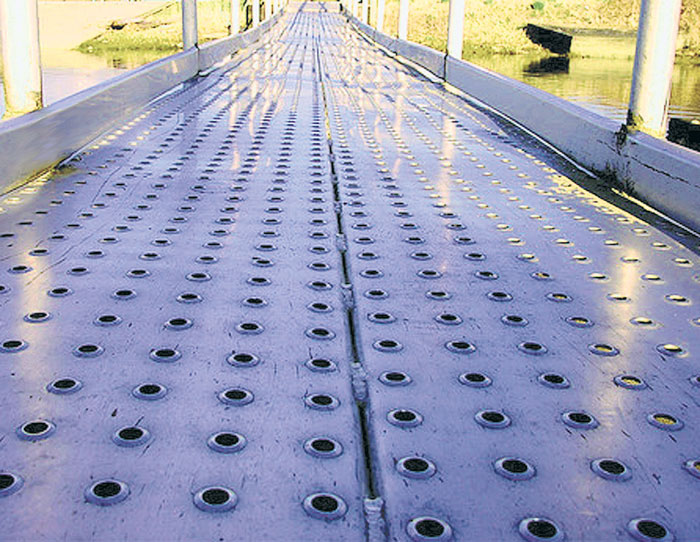 DANVERS, Mass. (AP) — A Rowley man who said he burned the soles of his feet while walking barefoot on a metal ramp at a Danvers marina has filed a lawsuit, saying the facility’s owners should have warned him the ramp was hot.

Norman Pelletier claimed in his suit that he suffered second-degree burns after walking on the ramp at Danversport Yacht Club in June. His lawyer claims Pelletier required medical attention.

The lawsuit, filed in Salem Superior Court, seeks at least $15,000 in damages.

Pelletier’s lawyer alleges the yacht club’s management was negligent because it didn’t warn visitors the ramp might be hot, and it failed to provide a “reasonably safe” environment. He said the ramp temperature reaches up to 120 degrees, in the sun.

Marina officials say they have never had any complaints about the ramp.