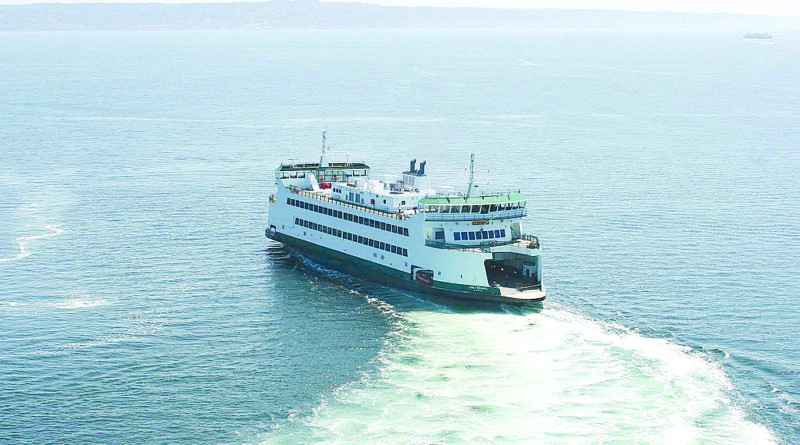 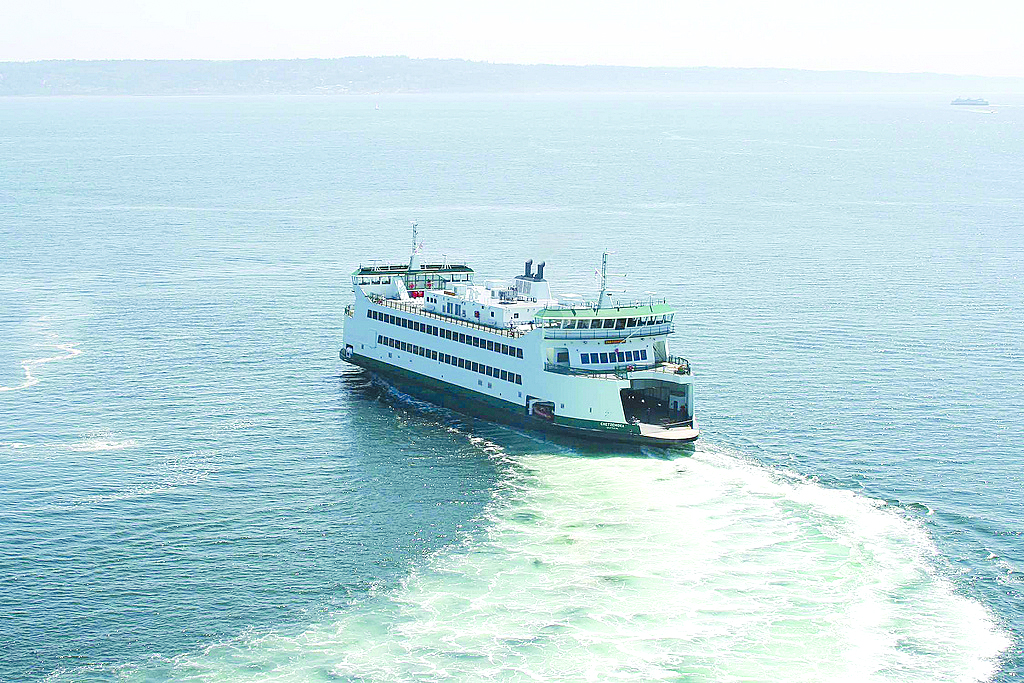 SEATTLE (AP) — The Washington State Ferries service isn’t going to start turning away hefty passengers. But it has had to reduce the number of passengers carried on America’s largest ferry system, because Americans have been packing on weight.

Coast Guard vessel stability rules that took effect nationwide Dec. 1 raised the estimated weight of the average adult passenger to 185 pounds from the previous 160 pounds, based on updated information from the Centers for Disease Control and Prevention.

During the past 20 years, there has been a dramatic increase in obesity in the United States — and about one-third of American adults are now considered obese, the CDC reported on its website.

“That has effectively reduced the number of passengers by about 250 or so, depending on the particular ferry,” said Young, who is based in Seattle. “They generally carry about 2,000, so it’s down to 1,750 now.”

The state operates 23 white and green vessels on 10 routes across Puget Sound and through the San Juan Islands to British Columbia. Carrying more than 22 million passengers a year, Washington’s service is the biggest ferry system in the United States and one of the four largest in the world.

The ferries themselves could be contributing to passenger girth. The galleys cater to customers looking for fast food they can eat while looking out the windows at the scenery and seagulls. Weight-watchers typically aren’t buying all those hamburgers, hot dogs and chicken strips.

“We do serve light beer,” said Peggy Wilkes, who has worked 20 years for the food concessionaire, Olympic Cascade Services. The company provides food and drinks on 12 of the state ferries.